Submitted by Dragonfangs on 10/7/2007 1:47:29 AM
Download Discuss and Vote Back to Queue All by this submitter

Metroid Zero Mission 100% by Dragonfangs
So here we are again, Metroid Zero Mission, this time including everything.
Sometime after I exited Kraid, I was told of a way to keep running velocity for slightly longer after running of an edge, I underestimated the time it would save and decided against redoing everything I had done so far. I still use this after Kraid, though there is only a tiny difference visually. The time saved from using this earlier would've been anywhere from 20 frames to a full second. The loss is still not a big deal, but I regret not listening to people who told me to redo.
You might notice that I never actually pick up the Varia suit. This is because when you get your fully powered suit, the game adds Varia to your inventory if you don't have it already (which stupidly makes it one of the required items).
This run mainly aims for the ingame timer. This doesn't really make a difference in most cases, but some of the routes I take might be slower in real time due to extra room transitions, depending on the situation I might ignore lag as well. The final timer reads 42:28. By comparison, the best unassisted record at SpeedDemosArchive has a time of 56:11.
I end the input about a second later than necessary just to get a frame count of 222,222.

Notes copy-pasted from the previous run

NesVideoAgent: Hi! I am a robot. I took a few screenshots of this movie and placed them here. Oh! I also replaced the ROM name. 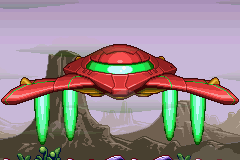 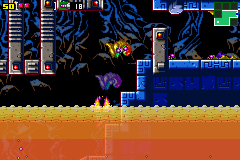 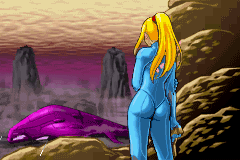 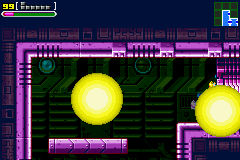 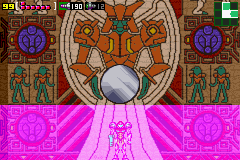 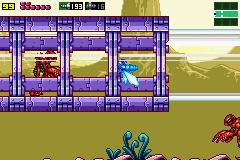 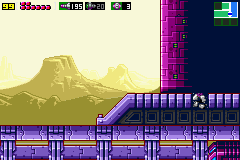 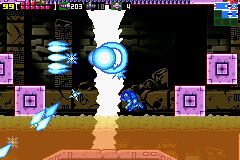 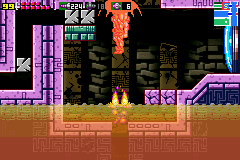 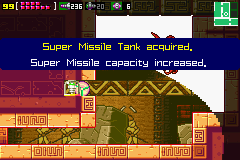 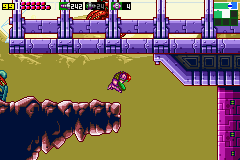 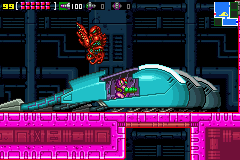 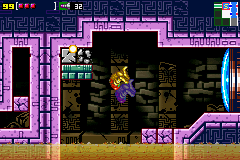 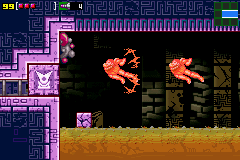 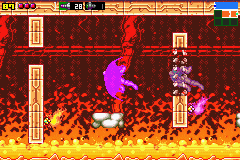 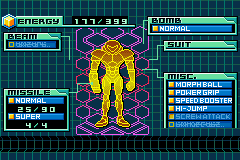 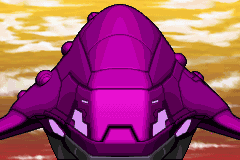 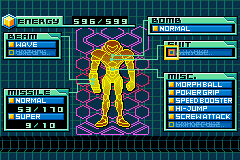 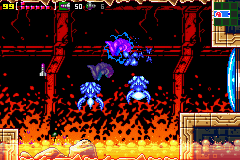 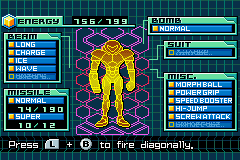 Bisqwit: The audience feedback is good for this movie. Although it is a 100% movie, it is not that much longer than the any% movie -- only twice as long, so question may be whether it has merit enough to be published. I think the answer is yes, and I'm accepting this submission for publication :)
Last Edited by TASVideoAgent on 11/6/2008 9:13:03 AM
Page History Latest diff List Referrers