Totally 2416 frames (40.2667s) saved compared to the published movie.
I found if you hold on the UP, or both LEFT and RIGHT direction in the same time, you can keep your current speed, even when jumping. That's the biggest trick/glitch I used to save time in this run.
During boss fight, it's always faster to start jumping and firing far away from the boss and finish it off close to it than to start near it.

301F saved by walking faster, using better tactics against the mini-boss and lag reduction.
It in fact doesn't lag so much as you may see before every flying droid. It's half because of real lags and half because I intentively slowed down to not to get hit by the bullets.

18F saved by faster boss fight.
I got hit by the last bullet, which seemed to be unavoidable.

23F saved by faster boss fight.
The boogie boy seemd to be a little lazy this time. : (

641F saved by scrolling better, walking faster, using better tactics against the mini-boss and lag reduction.
I manipulated all the forks to strike down as soon as they appeared in order to pass them when they were retreating, except for the second one, which cost 5 or 6 more frames than not striking down, but I couldn't manipulate it not to do that.

6F saved by faster boss fight.
I got hit by the last bullet again, which seemed to be unavoidable, too.

775F saved by scrolling better, walking faster, using better tactics against the mini-boss and lag reduction.
I managed to scroll the screen wisely again, so I could get past all the traps faster. Also, I shot one Magical-Homing-Missile-Of-Wonder backward then picked up the ammo dropped by the last lesser enemy right before the mini-boss, for some reasons you'll see very soon.
Well, at least it helped me shoot down the mini-boss's head faster....

18F saved by faster boss fight, and 8F saved with thanks to the saved missile (so the ammo was refilled faster).
Now you see I magically saved one homing-missile in the end instead of ran out of them! Guess what would it do later.

32F saved by lag reduction.
I somehow managed to do some dance without losing frames. I could have danced more, but that would definitely cause lags, unfortunately.

84F saved in the menu-screen, and 10F saved by fighting boss faster.
Thanks to the MHMOW in STAGE 4-1, I saved 4 taps on the SELECT Button (84 frames in the movie) to switch my weapon to the grenade launcher! Now a good news and a bad news here....
I think you've got it now. Yeah! This time I danced to the music again!
I avoided a small lag, which had caused the ship to "shake" when its "head" was destroyed in the published movie. So it might look a bit less "epic" then. : p

85F saved by using better tactics against the final boss.
It's sad that the final boss was never good at dancing. So I let him dance to death. And I ended the movie right after his death. You can continue playing the game for just several seconds, but you can neither pause the game nor commit sucide. ; )

Even more detailed comments?
NesVideoAgent: Hi! I am a robot. I took a few screenshots of this movie and placed them here. Here goes! Feel free to clean up the list. 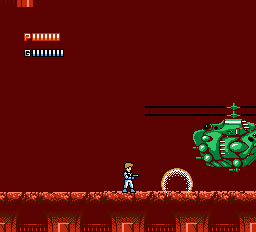 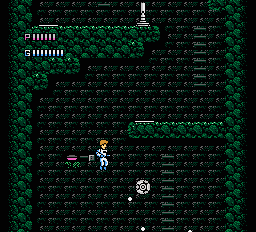 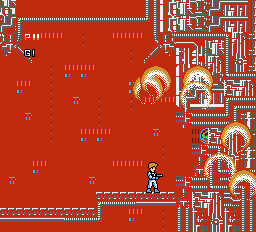 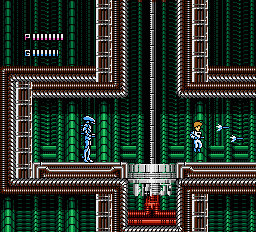 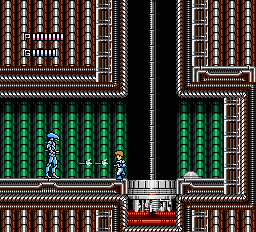 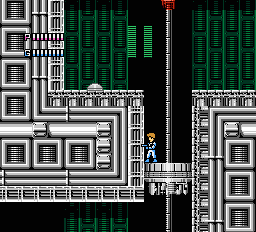 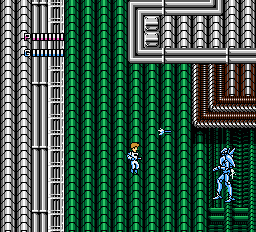 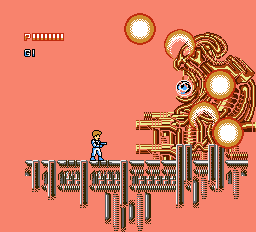 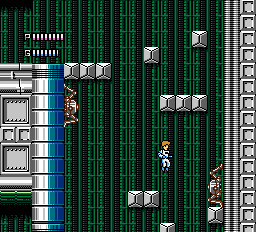 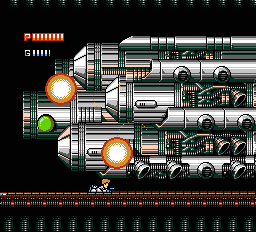 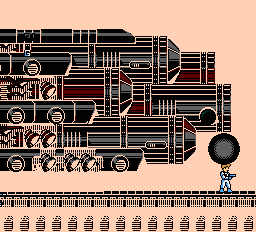 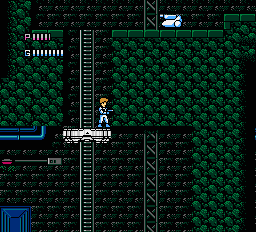 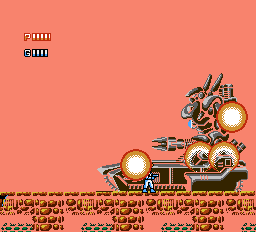 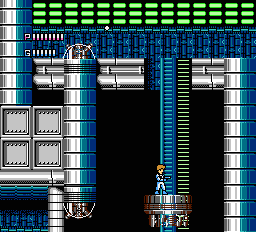 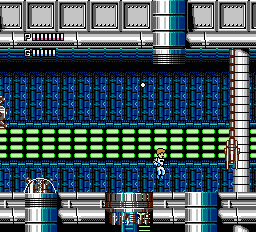 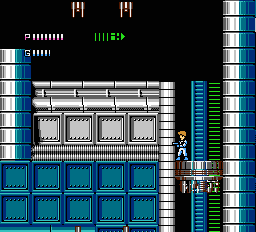 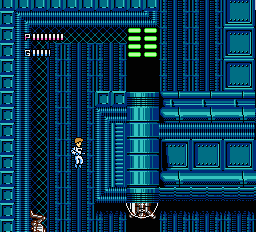 Bisqwit: Replaced movie file. Also, tidied up the markup: the author had made each header a single-item definition list. I converted them to actual headers instead.
According to the author, the changes in this movie are: "I've redone the final stage in order to make it more entertaining."
Bisqwit: A good improvement. Accepting and encoding.
Bisqwit: For some reason, the submission didn't get Published status when it was accepted, or it was reverted back to New due to something else (apparently klmz edited it once after it was published), so I'm setting it again Published so it gets moved.
Last Edited by admin@tasvideos.org on 1/1/2022 6:13 PM
Page History Latest diff List Referrers