Sonic 2 for Master System in 18:44.28 with all emeralds. A fair percentage of this time can be allocated to counting down the ridiculously sized time bonus (the maximum is 300000 points, and I obtain this six times).

Dega 1.14a was used to record this run. L+R is on (I'm not sure if you can even turn it off), and it's used quite a bit. Sound is 44100kHz (just in case). I didn't actually change any defaults, though, so hopefully there aren't any problems.

The fastest means of movement in the game is the roll-jump. The speed of this can be further increased by rolling down a hill. However there's a small slowdown when you hit the ground, so it pays to make them as long as possible most of the time.
Collecting all six emeralds allows me to play Crystal Egg - it doesn't add that much time, and it doesn't really feel complete without Crystal Egg at the end.
The timer in this game sucks. It carries over fractions of a second from the previous level, meaning it's not entirely accurate. Some levels, therefore, are actually a second shorter than they appear.
Some specific level notes:
Aqua Lake 1 - I got hung up on this level for about a week because it seemed to be half a second slower than the real-time video I was using as reference. Sprint told me he only managed 16 because the timer on the PAL version ran slower, but I didn't like this explanation because it didn't meet the usual 5:6 ratio. So I ran my TAS against his speedrun side by side. I came out in front.
Draw your own conclusions.
Scrambled Egg 1 - This level is slower than the equivalent real time video, but only because there's a shortcut on the Game Gear version that the Master System version can't make.
Scrambled Egg 3 - If that looks like random input in the tube... well, it is. I basically mashed random buttons until Silver Sonic bent to my will.
After three hits, I had to force him into my preferred pattern again, but I couldn't manage it a third time and it got one proper attack in.
Crystal Egg 3 - I feel this isn't a great end to the run (normally Robotnik would be spouting attacks at you) but the alternative was to torture myself with nonsensical hitboxes and frustrating attack patterns. This one is more directly comparable to existing material, anyway.

sgrunt - Was the first to attempt a run on this game, and got me started on it when his first WIP left plenty of room for improvement. So, for being suboptimal, I salute you!
Sprint - Creator of all the real time videos on which I based my strategies. In particular the whole Scrambled Egg 2 strat is down to him, which is amazing when you consider the amount of frame-perfect tricks there.
Anyone else that watched my WIPs... anyone?
Enjoy!
NesVideoAgent: Hi! I am a robot. I took a few screenshots of this movie and placed them here. Oh! I also corrected the ROM name. 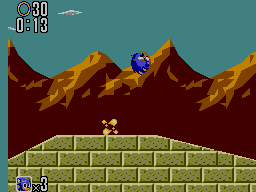 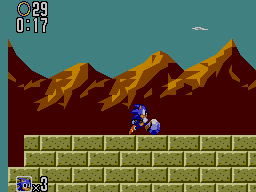 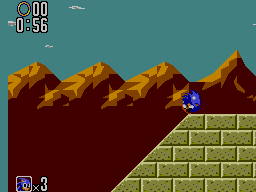 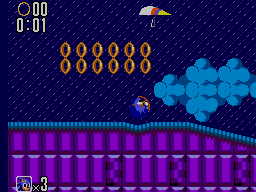 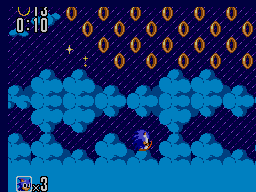 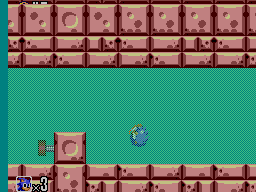 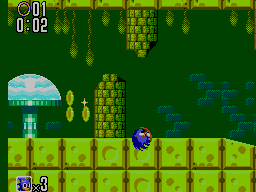 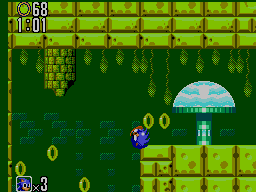 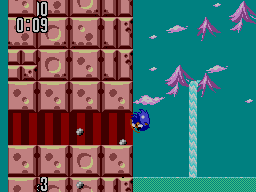 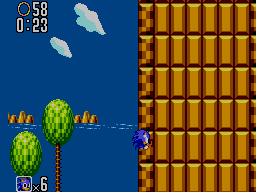 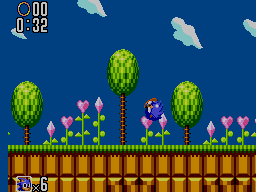 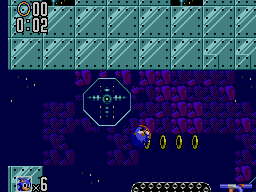 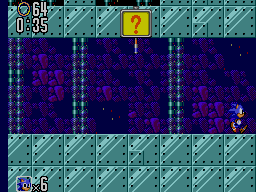 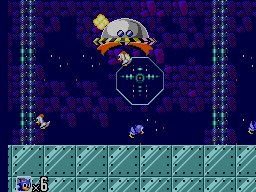 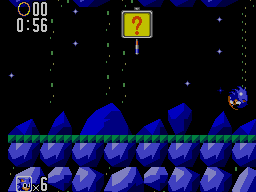 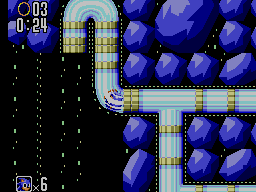 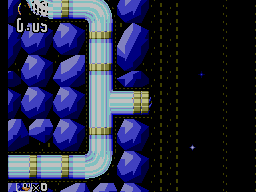 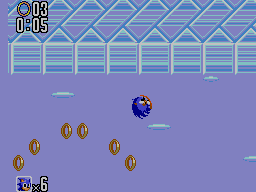 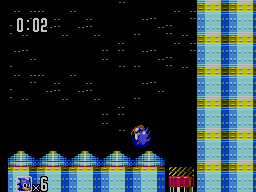