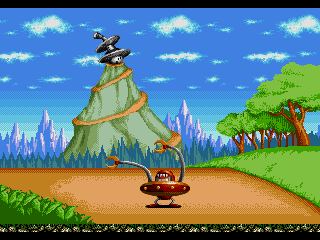 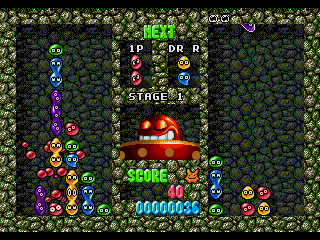 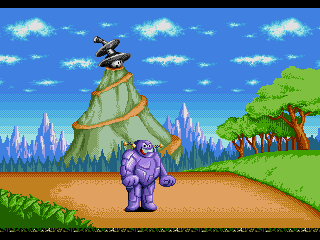 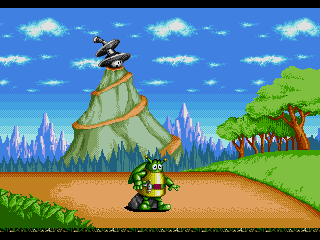 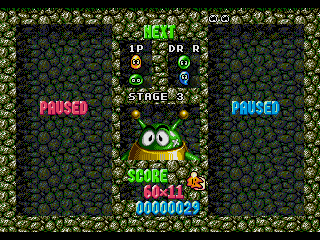 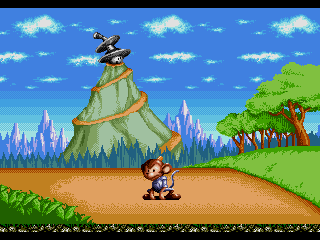 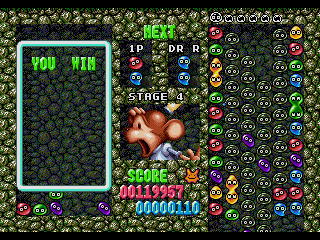 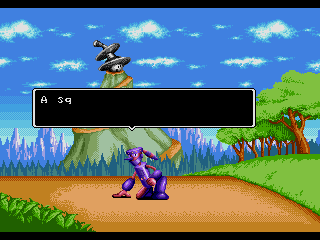 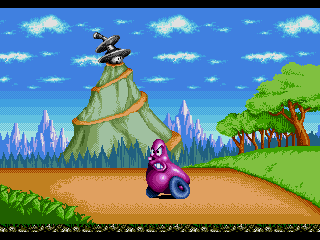 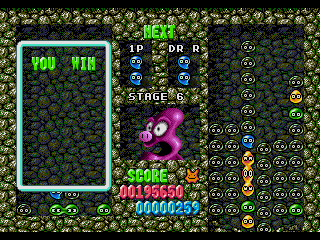 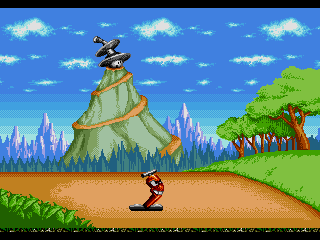 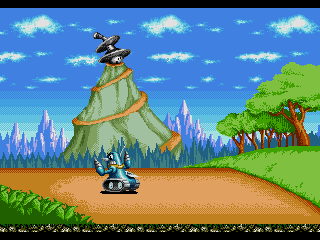 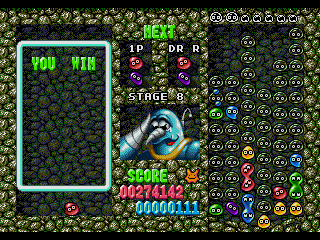 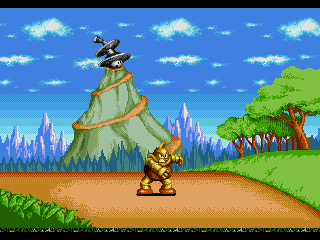 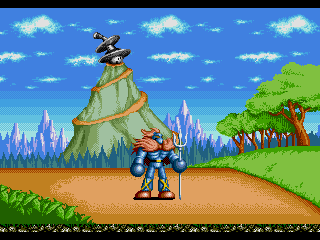 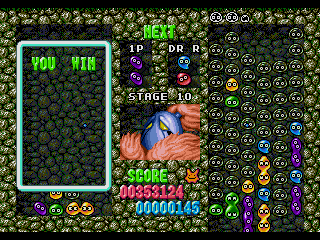 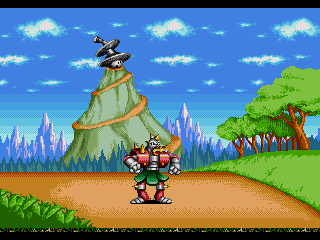 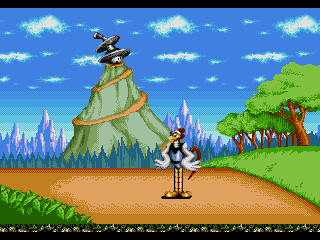 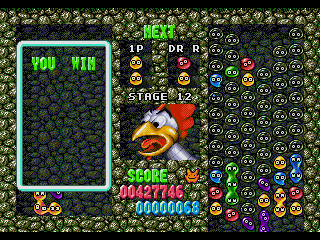 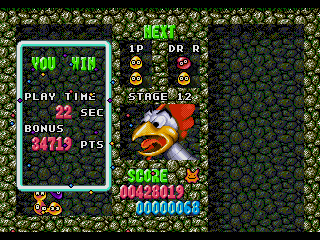 Truncated: Like many of the viewers, I think this is not different enough from Kirby's avalanche, and that we don't need movies for both. I will reject this movie.
Truncated: This has been unrejected due to our policy change on which movies we publish. This will be published in the Vault category.
Last Edited by admin@tasvideos.org on 1/1/2022 6:14:10 PM
Page History Latest diff List Referrers