Goof Troop is a hilarious game by Capcom. It's has a lot of thing in common with Zelda, such as the top view, your ability to pick up pots and throw them at enemies, puzzle rooms, etc.
In this run, Goofy and Max teams up, just like in Frenom's run. This makes the run both a lot more entertaining to watch, and it also makes it a whole lot faster. Player 1 controls Goofy, and Player 2 controls Max.
There are 5 levels in this game, and each level ends with a boss. The goal on each level is simply to reach the boss and kill him/them. This sounds easier than it is, there are usually locked gates in your way that you have to unlock to proceed, which means you have to go looking for the right key.
You can find cherries, bananas and red diamonds here and there in the game. Cherries give you one heart each, bananas give you 2 hearts and red diamonds give you 1 extra life. Every 7 hearts give you an extra life, but each time you get hit, you will lose all your current hearts. If you get hit when you have 0 hearts, you will die.
There are some differences between Goofy and Max:
These differences make Goofy the strong but slow character, and Max the the fast but weak one.
There are items that you can equip yourself with in the game:

We use completely new strategies in a lot of rooms, compared to Frenom's run. They are too many to comment on each and every one, but we will give some general comments on the improvements:
Luck manipulation is a crucial factor in this game. Enemies' movements are very unpredictable, and sometimes they have to move in a certain way in order to make a trick work. RNG (random number generator, determines how enemies will behave) can be manipulated in two ways: Picking up pots with your hands changes RNG. Using the hook to pick them up will not change it. When there are enemies moving around on the screen, RNG changes every now and then. We believe it changes every time an enemy performs a new action, but we're not positive.
It's very important to have a good RNG value when entering a new room, especially on bosses. If the enemies don't behave the way you want them too, you have to go back and change something, such as picking up less barrels, in order to get new RNG values.
Several puzzle rooms have been improved. There is no luck involved in the puzzle rooms, so here we had to plan ahead and compare different strategies in order to find the fastest one.
In level 4, we take a completely new route. Not only does this save time, it also shows the viewer the mine carts, which is a funny part of the game.
Another big improvement is optimizing subpixels. By looking at the RAM addresses for X and Y subpixels, we were able to optimize Goofy's and Max' positions during waiting periods, as well as optimizng movements in general.

The making of this run:

I said in the previous submission that I would improve this, and I eventually did, with some help. :)
This has been quite a big project for me, the second longest one after Darkwing Duck. I've worked on this game more or less since September, and it was very fun to make. I'm really happy that mmbossman decided to help out on this, he had several good ideas and gave good feedback on WIPs, as well as testing out ideas.
The game itself would be pretty easy to TAS if it wasn't for all the randomness, which was a pain at times. But we managed to pull through even the most difficult situations that require lots of luck (level 3 boss, level 5 boss, etc.).
We tried adding to entertainment value during downtime, and show off some antics here and there. I hope you'll smile at least once when watching this run (I think the level 4 boss is the funniest part of this run.)
Anyway, merry christmas TASvideos, enjoy the run!

When I first started TASing this game, it was simply to update one of the older runs on the site, and to get some experience with controlling two characters. I was about a third of the way through the last level when Randil submitted his run, and it absolutely blew mine out of the water. But thanks to us both working on it at the same time (without knowing it), we were able to take our combined knowledge and make an incredible improved run. I would firstly like to thank Randil for his incredible work on this run, especially with subpixel management. I tried working with it some and was always a couple frames behind, so my contribution was some improved techniques for puzzle rooms, the route change on level 4, some overall testing of things we were unsure about, and some entertainment suggestions. I hope everyone likes it, we worked our butts off to try and make it an entertaining (and damn fast) improvement.
NesVideoAgent: Hi! I am a robot. I took a few screenshots of this movie and placed them here. Here goes! Feel free to clean up the list. 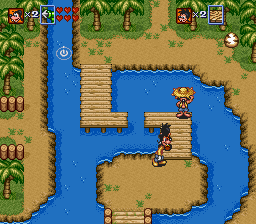 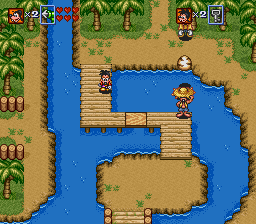 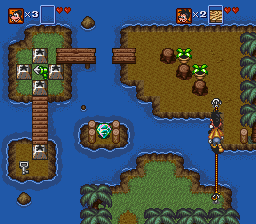 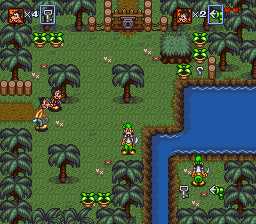 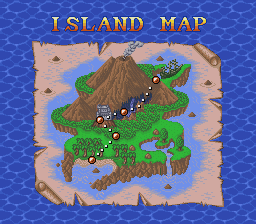 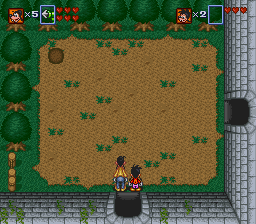 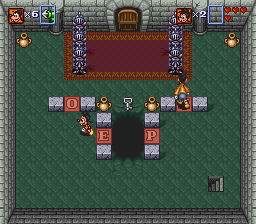 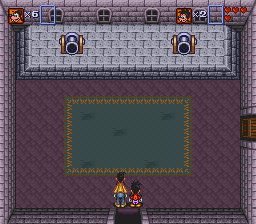 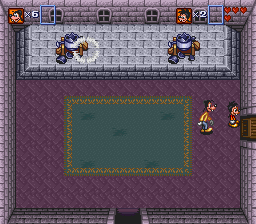 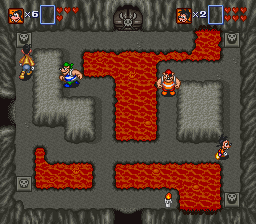 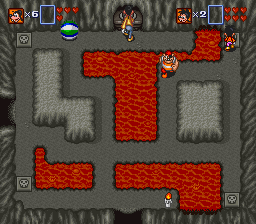 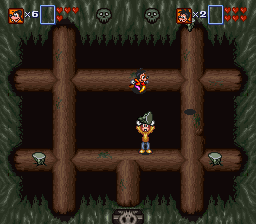 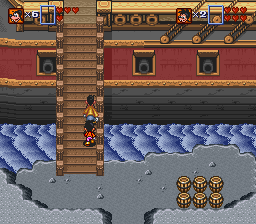 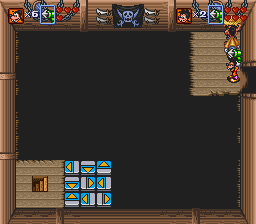 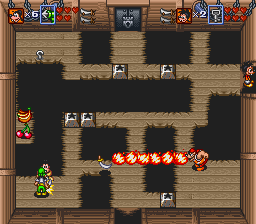 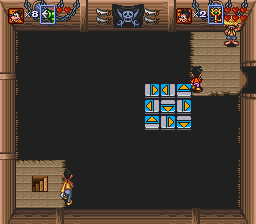 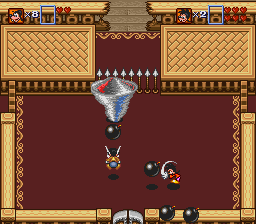