(Link to video)
This movie of Juste's glitched "first quest" has an improvement of 10304 frames, or 171.73 seconds to the published movie, greatly thanks to a new route. Both Maxim and Lydie were saved in the happy end.
Table of contents

This is the second version of my run of Juste's glitched quest. In my unfinished v1, I overlooked a shortcut and got too many hearts, which wasted quite a few frames. When I realized that, I started the run over and saved 876 frames from my v1.
The first half of this run takes a different route from the published movie and features more formidable enemies and walls-sinks. Levels were built up on the way in order to save time later.
Almost every single room was done faster than that in the published movie, thanks to optimized subpixels, new tricks and/or better strategies and precision.

Without testing the last three boss fights, I decided to build up my level to 16 after I calculated how much EXP I would get in the whole run, as I could get exact EXP of 14400 that was the minimum requirement for reaching Level 16. I didn't realize that it would turn out to be the lowest possible level for beating both Maxim and the first form of Dracula's Wraith using the strategies in my movie! Since leveling-up consumes time, Level 16 has finally turned out to be the optimal level! Cool!

In this run, I took a new route requiring some new subpixel-precise wall-sinks to cut down the fininshing time. The second half of the route remained the same, though.
The route:

This is something awesome involving corners and kickable things. It's done by "forcing deceleration into the same direction of your horizontal momentum in the air". Your whip/subweapon is the force, the deceleration is by letting go D-pad, and dash/dive-bounce gives you horizontal momentum without changing your horizontal deceleration. You can combine these as what I did in the movie to do backward-whip-launches.
Forward-whip-launch? Three ways:
1) Press LEFT/RIGHT only for one frame to turn around when you are slipping before dash.
2) Press LEFT for one frame and press L in the next frame, and whip when you are in the air. To launch to the left only!
3) Dive-kick backwards before launching.
The first and second ways are to whiplaunch from a corner, and the third way it to launch from a kickable thing.

If you get speed above 8 pixels/frame with proper positioning, you can get stuck into walls and then ejected upwards.[2] When you are out of the border of the room, you'll warp to somewhere.
Doors can be also used to perform some warps. Back-dash as soon as you enter cetain rooms from the right side, you'll get warped to somewhere. Boss doors cannot be abused, though.

Besides common thanks to Bisqwit hosting this site, authors of the game/tools/previous movies and so forth, I'm giving special thanks to...

[1] During TASing v1, I used the emulator-embedded memory watcher instead.
[2] You cannot sink into "breakable walls". You'll need speed above 16.03125 pixels/frame to get through them.
NesVideoAgent: Hi! I am a robot. I took a few screenshots of this movie and placed them here. Here goes! Feel free to clean up the list. 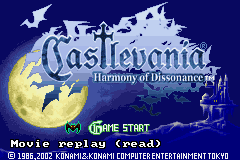 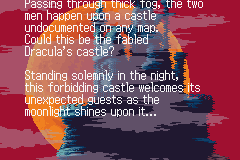 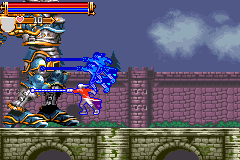 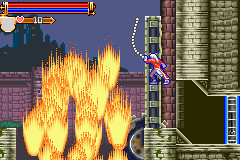 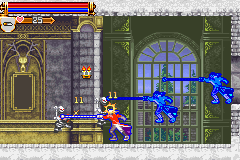 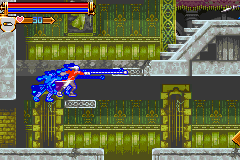 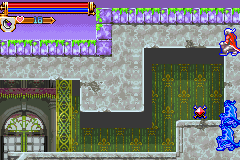 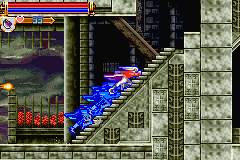 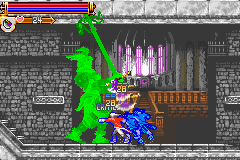 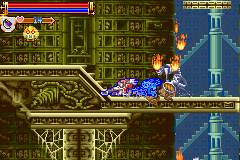 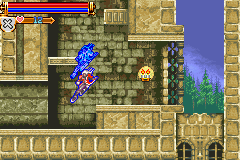 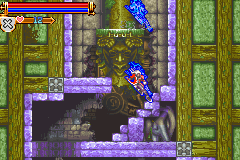 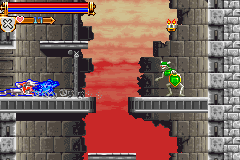 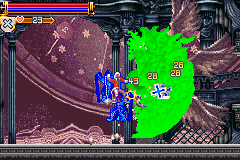 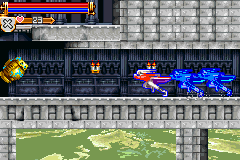 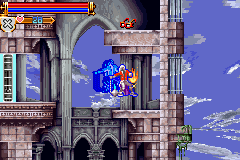 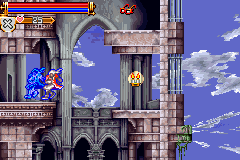 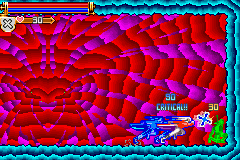 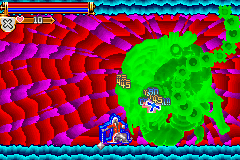 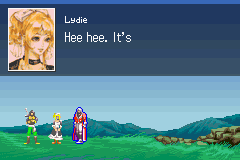 mmbossman: Wow, quite a large improvement to a relatively short run. Accepting as an improvement to the published movie.
ShinyDoofy: Processing...
klmz's note: This movie requires conversion in order to be played in sync on VBA rerecording v23.
Last Edited by admin@tasvideos.org on 1/1/2022 6:13 PM
Page History Latest diff