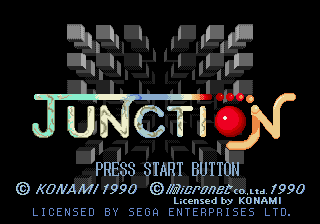 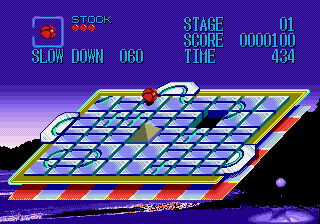 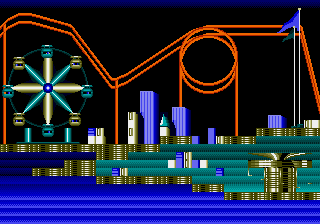 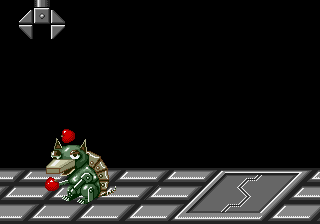 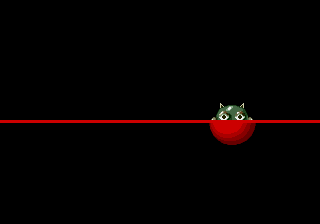 (Link to video)
slamo: This is an interesting little puzzle game. It's definitely non-trivial to optimize this and you did a good job, the trick to move the ball around quickly is quite useful.
The tier for this is a borderline case. Feedback was pretty good, albeit limited, but I have a hard time justifying Moons due to the repetitive nature of the run. If the ratings justify it then a case can be made to move it up to Moons, but for now I'm accepting to Vault.
Spikestuff: Publishing.
Last Edited by admin@tasvideos.org on 1/1/2022 6:13:53 PM
Page History Latest diff List Referrers