This submission is for Classic Concentration, the NES game based on the game show. It's a simple premise; pick numbers on the board and make matches to reveal a puzzle, then solve said puzzle and eventually go on to try and win a car.
This game has some wonky "framerule-esque" mechanics. For example, I sit for quite a while to farm out a specific seed and even change characters without losing any time since the game will only start after a certain point regardless of what you do until that point. Puzzle seeds are paired. If you get Paul Muni like in this TAS, the second round answer is always Bite the Bullet.
The seed is chosen when you select "no" on using a game code, and the board itself (where all the prizes are) is seeded at the last start press before the game actually starts. To win a round, you need to solve the picture puzzle after making a match.
However, this game has quirks. You might notice I forced a board seed that matches 1 and 3 instead of 1/2 or 1/6. Even though the extra move seems slower, it's actually faster for reasons I don't exactly understand. The small delays seem to give you better "audio framerules" (as in the next action will only happen after a specific point in the music is played) which doesn't make sense to me, but still.
I tested out numerous puzzle answer combinations and Paul Muni/Bite the Bullet ended up being the fastest pair I could find overall (even factoring in the little delays which some other seeds weren't improved by, weirdly enough.) This game doesn't require you to type out the entire answers; only specific letters in the puzzle are required. So Paul Muni is PLMN and Bite the Bullet is BTBLT.
After winning both boards, it's off to win the car. There are 15 tiles and 7 matches, with the leftover car being the one you actually win. This seed is rolled when you hit A after finishing the second puzzle.
That's about all there is to it. There's also a TAS of this game on YT but I think they timed it with RTA timing, and either way this one is considerably faster.
Samsara: Claiming for judging. File has been bugfixed as well.
Samsara: Accepting! 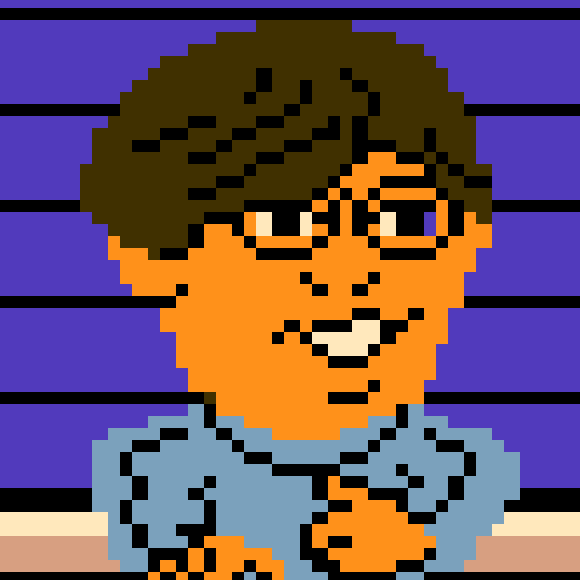