This is a new run of the first quest of The Legend of Zelda. It is 1 minute and 24,55 seconds faster than the currently published movie (5073 frames). The improvements came from a completely new route, better strategies and luck manipulation, glitches and some new techniques. We started working on this movie 18 months ago (yes, that's back in 2005). Before we started, we studied lots of possibilities and came up with a completely new route. Optimizing rooms, and getting good randomness is extremely difficult. Trying to get some rooms as fast as possible literally took months (although some of this time obviously just went in being demotivated by not getting the results we wanted). Eventually, we got it like we wanted. We made this run by constantly competing with each other. If one of us complete a room, the other tried to beat him. This progress continued untill we were both convinced we couldn't improve the room anymore. This is also why actual amount of rerecords spent on this run is much higher than the number it shows, since we picked only the fastest version in the end. Genisto also contributed, up till getting the first triforce (so only the very, very beginning). We didn't tell we were working on this run because we wanted to make is a surprise. If we had told we were working on this, some people would have to have waited for 18 months for it to be finished. There was recently a topic about keeping secrets at the forum, but no one showed interest in improving the previous first quest zelda run. The only one who did was Morrison. We told him we were already working on it for a long time, and told him some of our plans. He wanted to make a Zelda run because he thought the previous version could be improved, so he was actually glad to hear it was already being worked on, and decided not to work on it himself. If you want to get some surprises, then watch the run first, before reading the rest of this text.

We'd like to thank:
We hope you enjoy this run, Phil and Baxter
Bisqwit: Congratulations on keeping this successfully a secret :) It looks good, too. (No, really, it does. I'm not a Zelda fan but I see it.) Accepting and encoding :)
NesVideoAgent: Hi! I am a robot. I took a few screenshots of this movie and placed them here. Here goes! 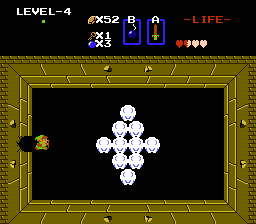 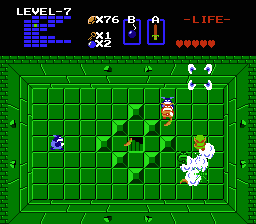 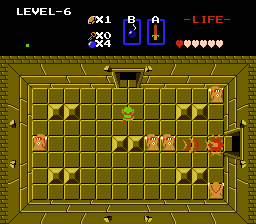 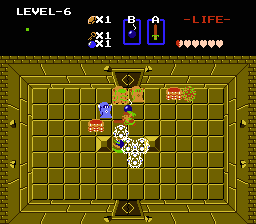 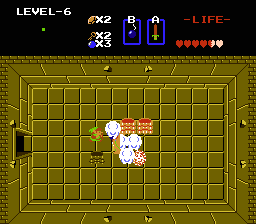 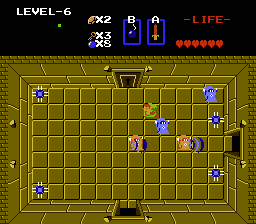 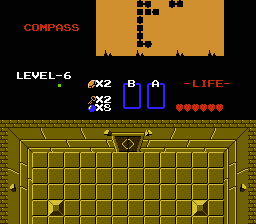 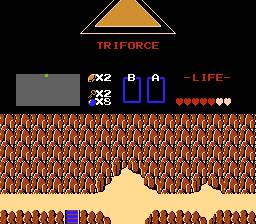 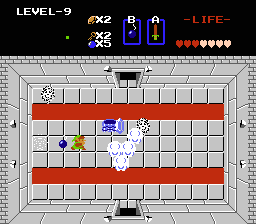 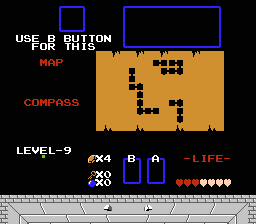 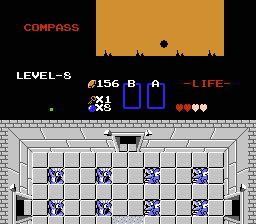 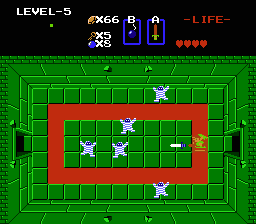 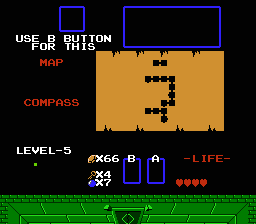 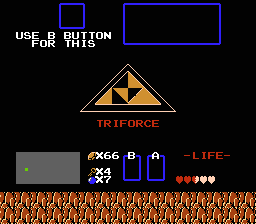 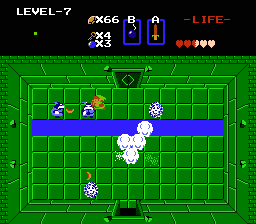 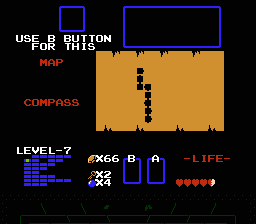 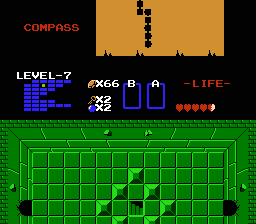