This run is 875 frames (14.583 seconds) faster than Acmlm's run of this fast-paced platformer. Time was saved thanks to a trick that allows me to jump really high from ladders and some small route changes and, of course, optimized movements.

Blues Brother's is fast-paced platformer. You make your way through 5 levels, and there are no bosses, and you can't kill any enemies, so you'll just have to avoid them. You can crouch to get under obstacles.
The levels are not straightforward, instead they're like mazes, and this often allows for a few shortcuts here and there.
You can take 3 hits before dying, and you also have 2 lives.

That should be all. Enjoy!
NesVideoAgent: Hi! I am a robot. I took a few screenshots of this movie and placed them here. Here goes! 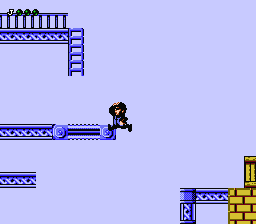 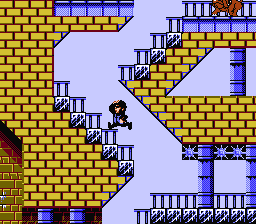 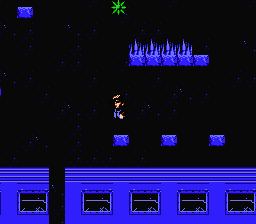 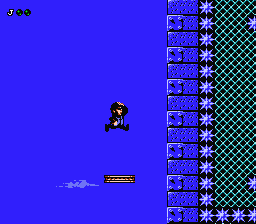 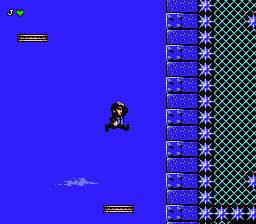 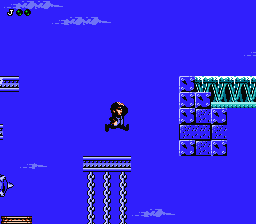 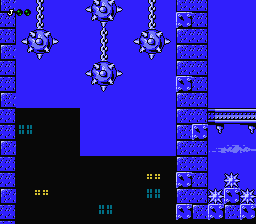 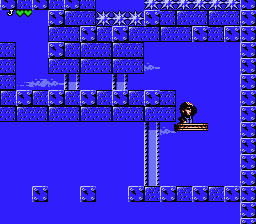 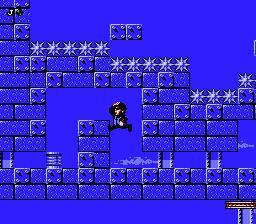 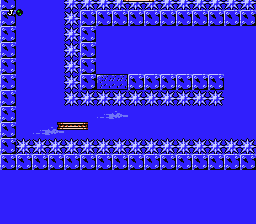 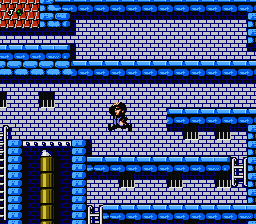 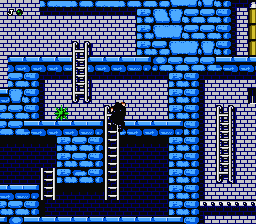 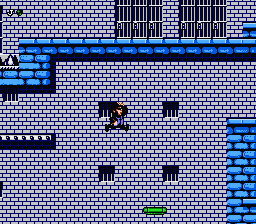 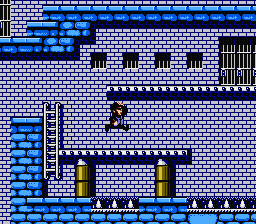 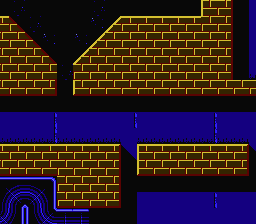 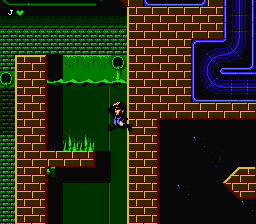