- Aims for fastest time(finish as fast as possible)
- Takes damage to save time
- Abuses programming errors in the game
- Manipulates luck
- level:the hardest

This story is about fight between justice and evil.The game comes from one Japanese cartoon,we call it "三目童子".The leading role who has super power will fight in order to defend the peace of earth and rescue a girl.I think it is a heroism game.
This game has only Japanese version,but it doesn't affect us,The game is ineresting and abundant.We can jump and fire.Press "B" some time,we can call "red spear"(we name it "红色神鹰").We can make money in this game.The money will become more if attacking it some time.If we have enough money,we can buy some tool and life.Those can help us and make us excited.

First,we should have $1000,then we can buy one "red spear" in shop. "Red spear" can help us finish BOSS quickly.In order to get $1000 without wasting time,we can try to make money on truck.
Second,"red spear" attacks 2HP in 5 frame.Bullet attacks 1 HP in 2 frame(but after three bullet,we must stop some frame).So if we combine "Red spear" with bullet ,we can attack 3 HP in 6-7 frame.It is the fastset attack.
Third,try bset to make movie fluent,reduce stop and lag.
Forth,make movie interesing and cool. 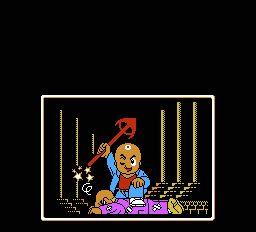 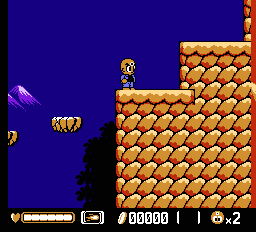 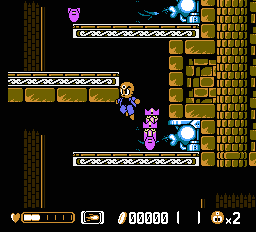 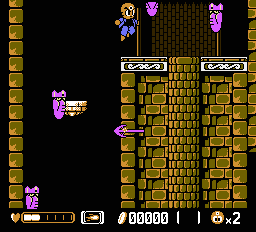 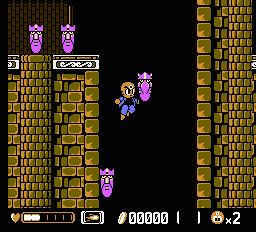 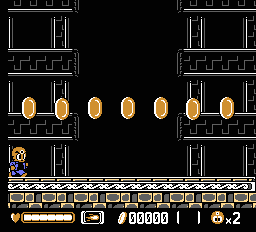 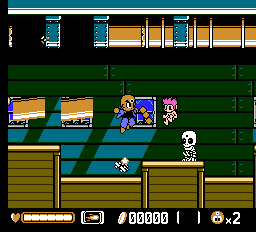 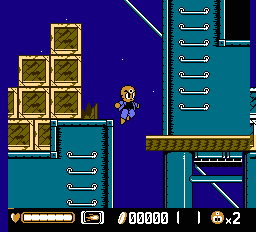 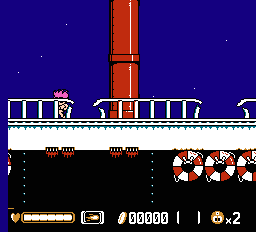 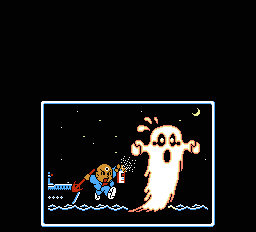 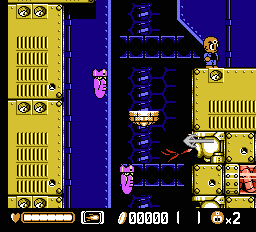 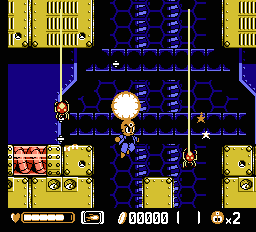 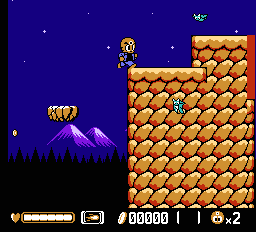 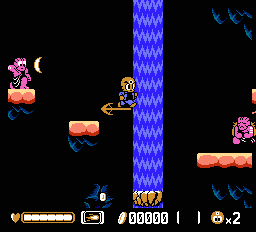 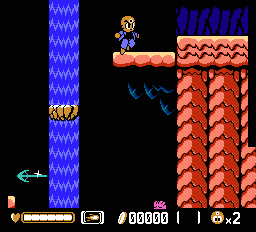 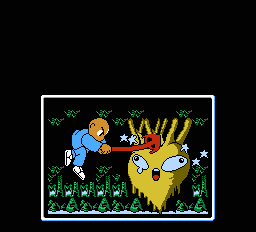 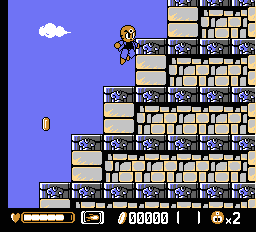 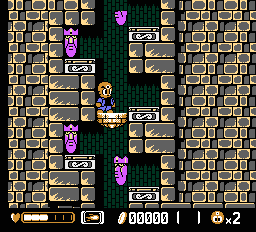 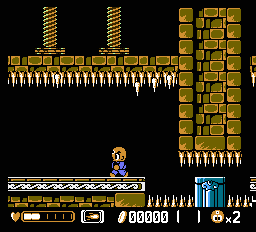 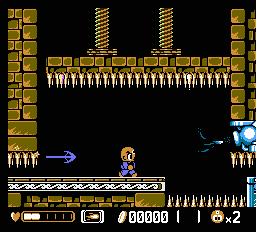 Truncated: Good run of a decent game. The audience seems to like it, so it will be accepted.
Last Edited by adelikat on 1/17/2022 4:25 PM
Page History Latest diff