James Pond is back for his third adventure, trying to stop the evil Dr.Maybe and his rodent army from taking over the world.

NesVideoAgent: Hi! I am a robot. I took a few screenshots of this movie and placed them here. I'm not sure I got the right ROM though. (I tried James Pond 3 - Operation Starfish (UE) [!].gen, which was the closest match to what you wrote.) Well, here goes! Feel free to clean up the list. 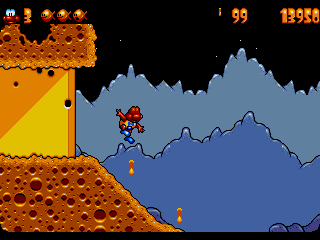 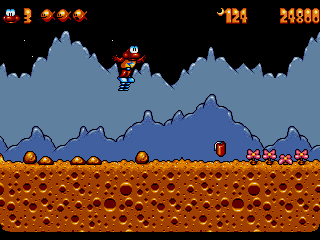 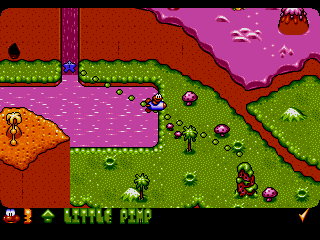 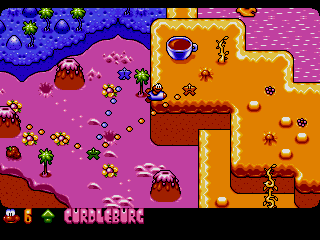 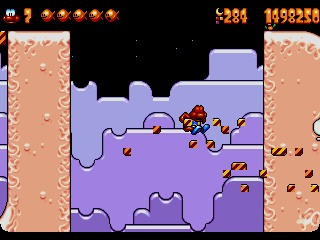 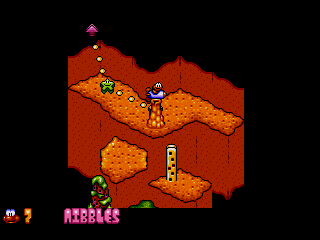 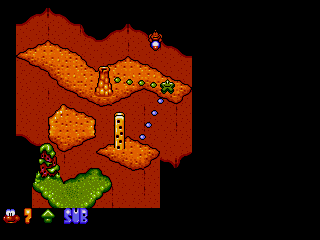 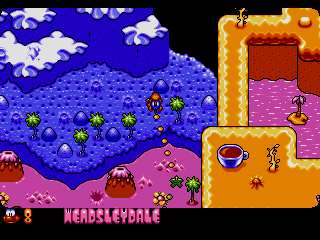 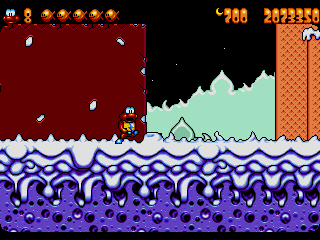 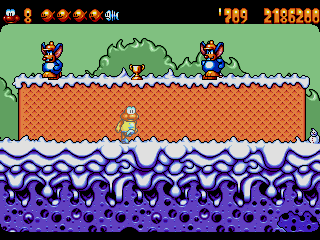 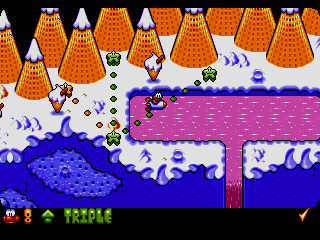 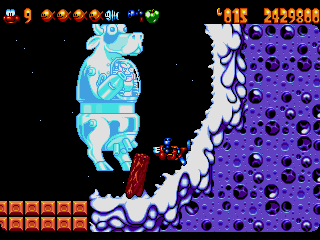 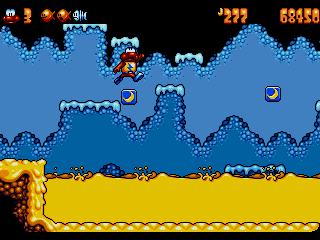 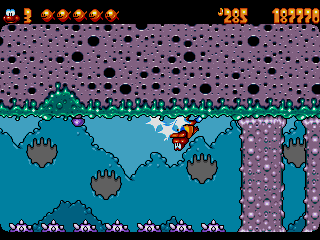 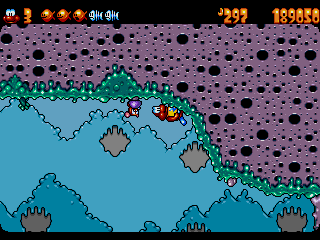 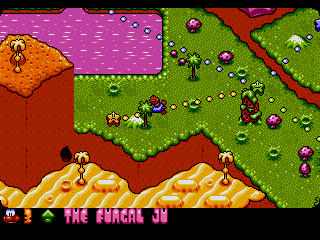 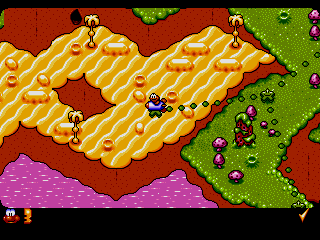 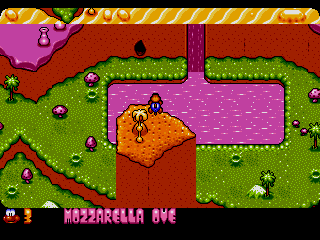 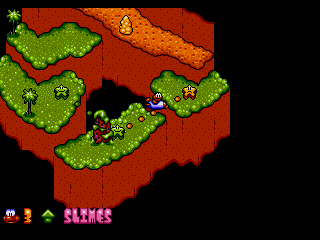