Little Nemo done about 52 seconds than previously. Aims for fastest time and takes damage to save time.
Emulator used: fceu 0.98.15
What inspired me to do this run was a new trick brought to my attention by Dammit (http://tasvideos.org/forum/profile.php?mode=viewprofile&u=2682 ). The trick involves avoiding the Mouse entirely in the last stage and instead using the Bee. Without the trick I probably wouldn't have gotten the motivation to finish the run.
In my previous Little Nemo submission I only improved level 6 by using a new trick. This time around all other levels have been redone as well. The improvements in the first 7 levels are mostly due to more precise moves and better strategies, but level 8 has been improved more drastically.
List of improvements in comparison to the published movie:
Level 1: 160 frames due to some better strategies and optimization
Level 2: 78 frames due to optimizing the Bee's flights
Level 3: 9 frames from lag reduction
Level 4: 139 frames from some optimization and better strategies
Level 5: 359 frames from using the Bee and the Mouse more efficiently
Level 6: 0 frames, copied straight from the published movie
Level 7: 198 frames from optimizing the Bee and the Mouse
Level 8 part 1: 2 frames from optimization
Level 8 part 2: a lot of frames from a new shortcut (frame # coming later)
Level 8 part 3: a lot of frames from Dammit's shortcut and a LOT better final boss fight
Probably going to add some more information and formatting later, this will do for now. Again my biggest thanks to Dammit for discovering a great trick in the final stage.
NesVideoAgent: Hi! I am a robot. I took a few screenshots of this movie and placed them here. Here goes! Feel free to clean up the list. 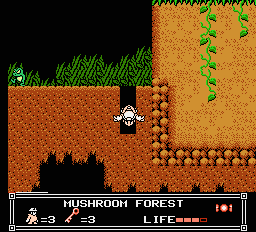 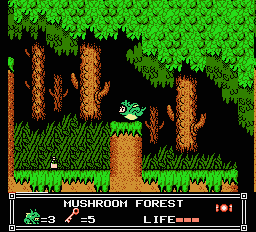 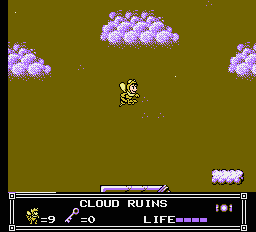 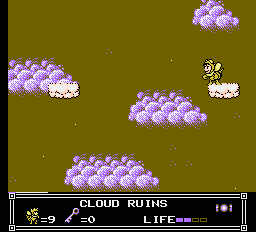 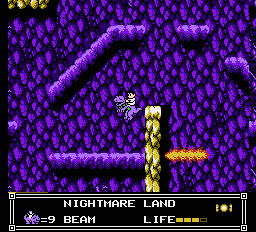 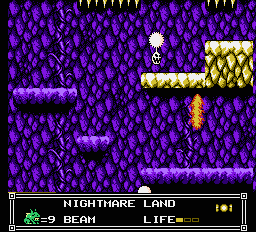 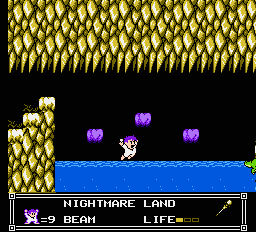 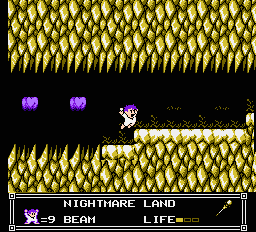 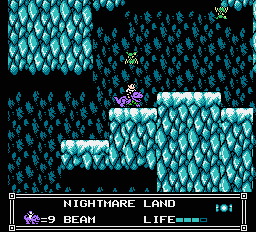 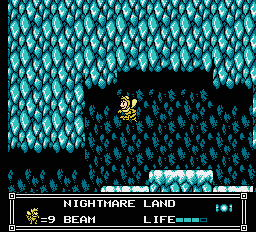 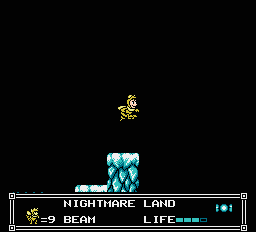 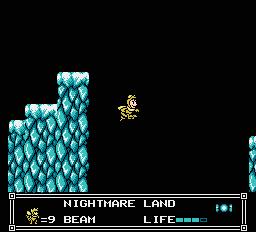 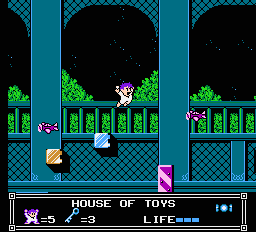 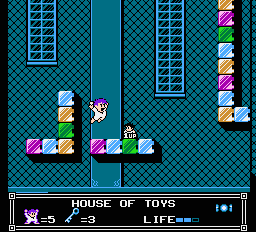 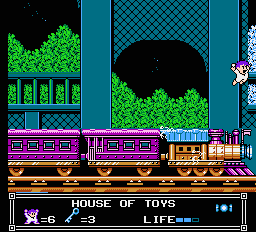 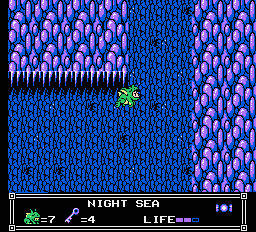 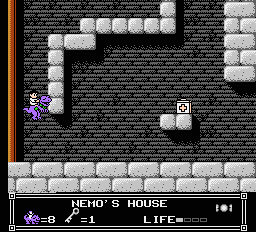 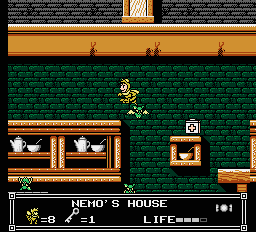 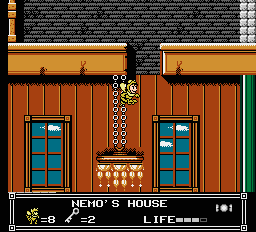 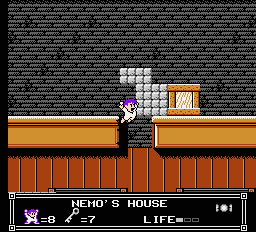