ESWAT is a story about a cop who dreams of wearing a cybernetic jetpack suit and becoming a killing machine. His dream comes true. This is an improvement on Neofix's try (17:07.7)

NesVideoAgent: Hi! I am a robot. I took a few screenshots of this movie and placed them here. I'm not sure I got the right ROM though. (I tried ESWAT Cyber Police - City Under Siege (U) [!].gen, which was the closest match to what you wrote.) Well, here goes! Feel free to clean up the list. 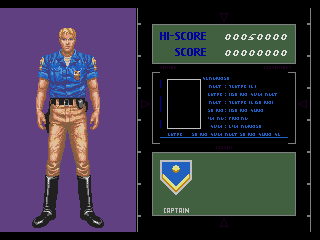 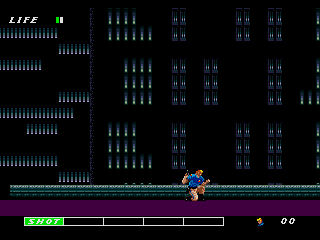 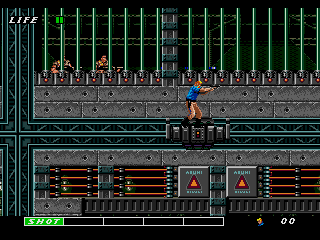 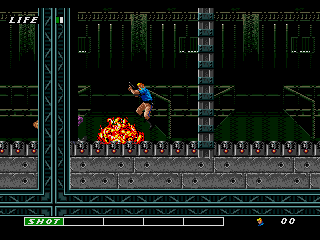 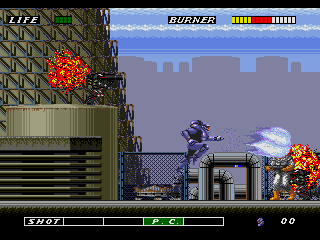 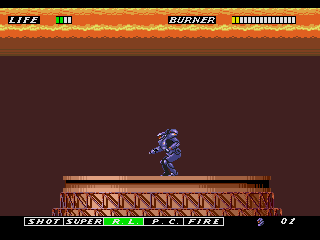 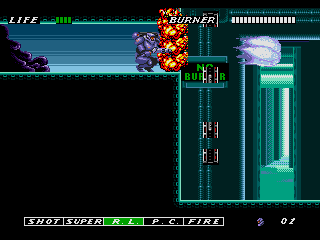 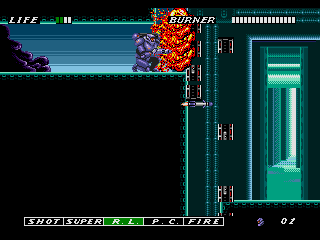 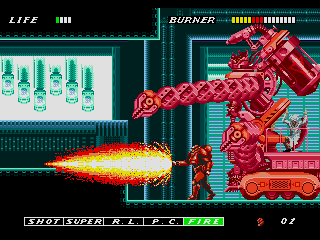 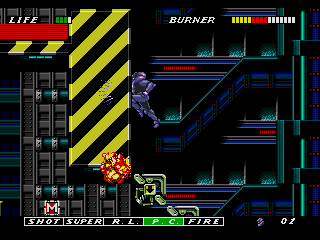 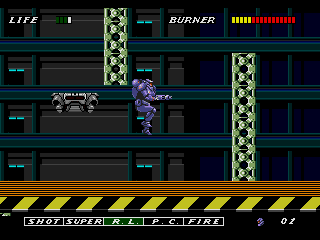 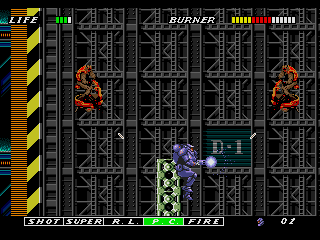 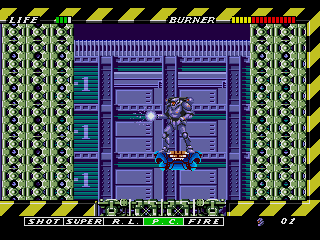 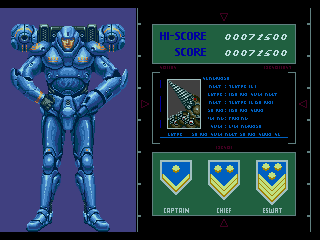 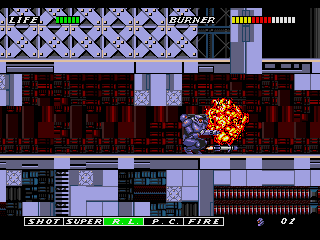 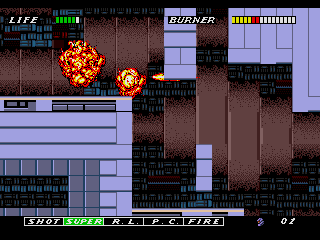 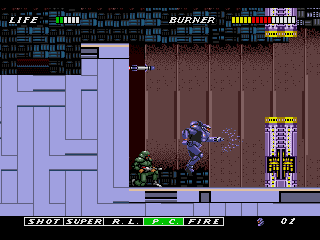 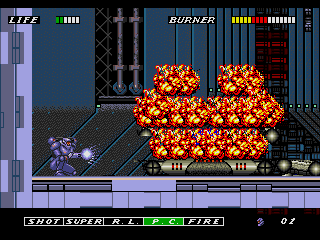 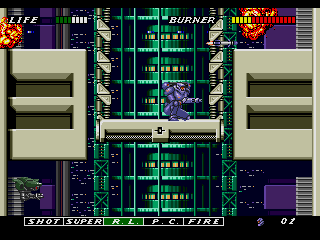 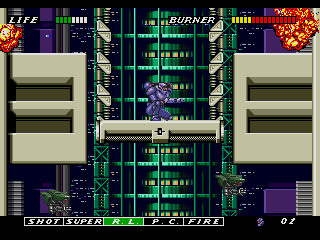