: Truncated
Submitted by VolcanoStormWind on 4/18/2008 4:55:05 PM
Download Discuss and Vote Back to Queue All by this submitter 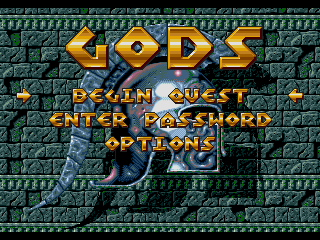 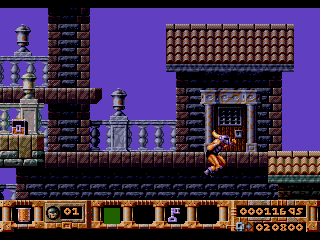 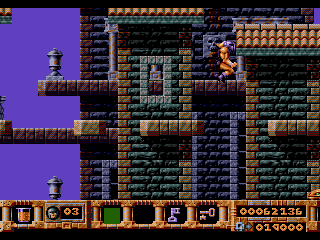 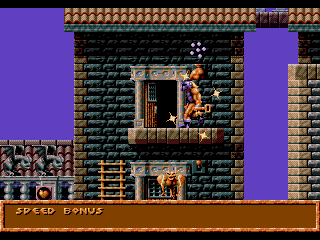 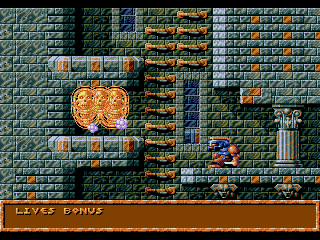 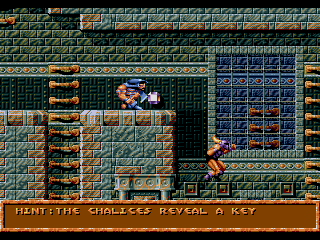 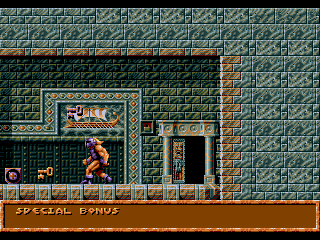 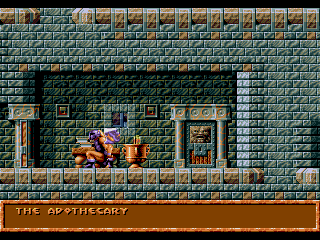 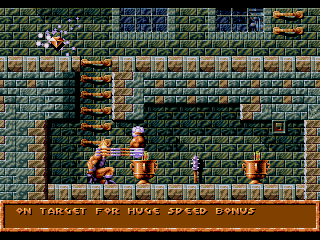 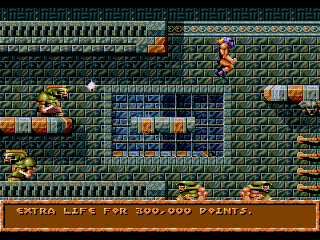 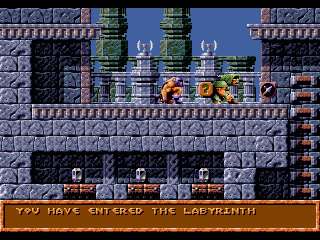 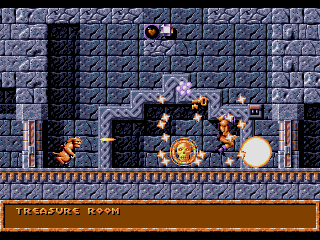 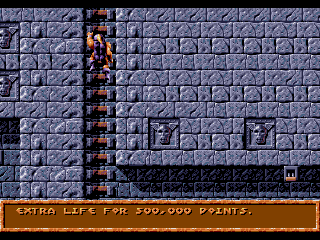 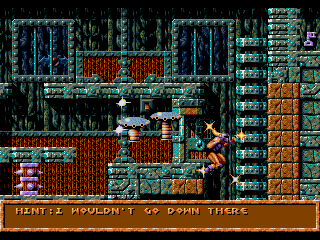 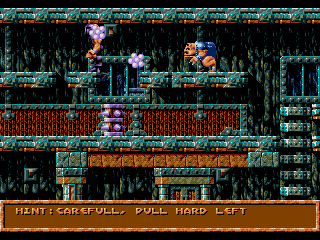 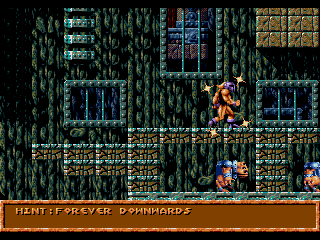 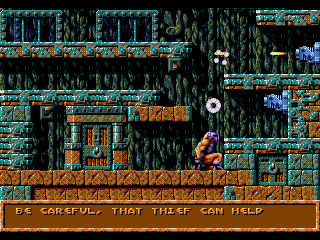 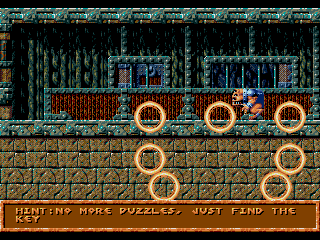 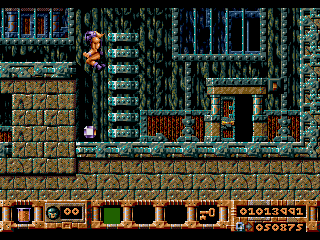 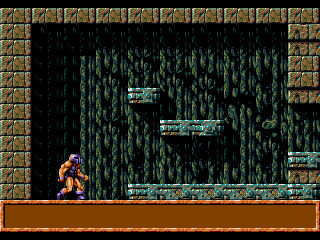 Truncated: I will reject this. Reasons:
Reviewing your last movie, I see that all this was already pointed out. I wish you good luck in your future TASing.
Last Edited by admin@tasvideos.org on 1/1/2022 6:13:10 PM
Page History Latest diff List Referrers