Cardboard: Hello NVA! I like your screenshot number 8 a lot, so I flag that one as a suggested screenshot! 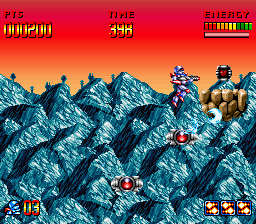 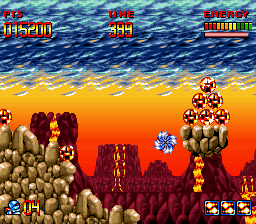 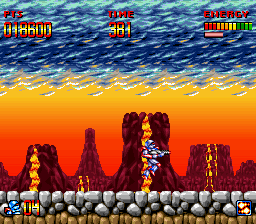 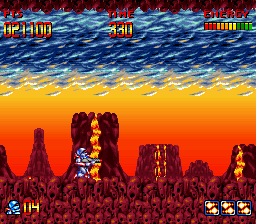 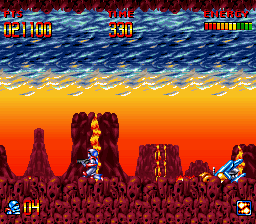 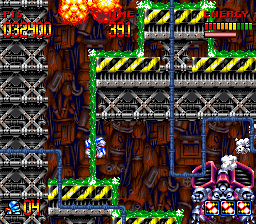 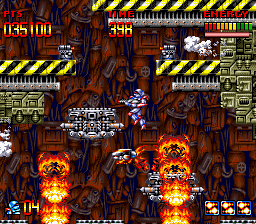 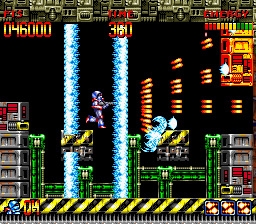 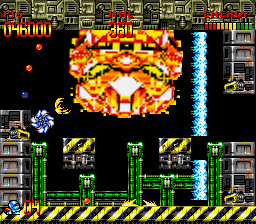 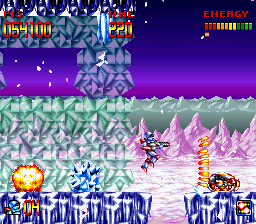 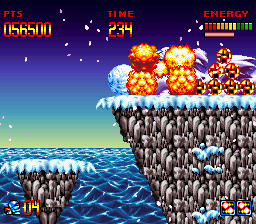 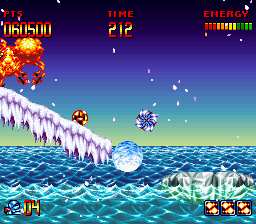 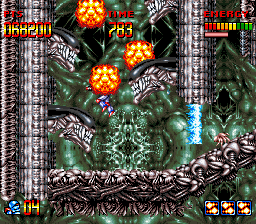 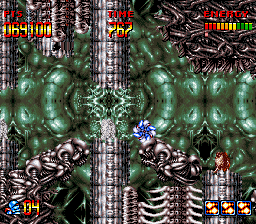 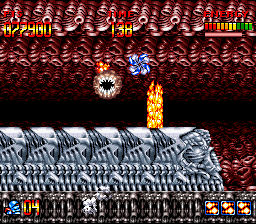 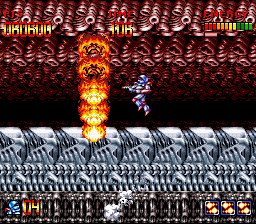 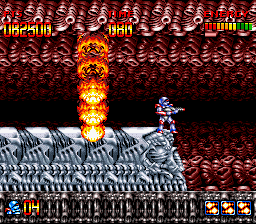 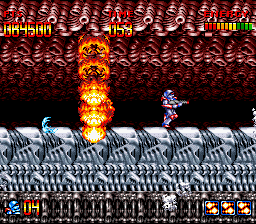 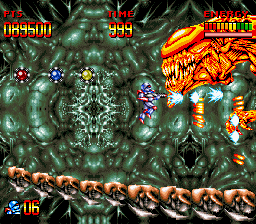