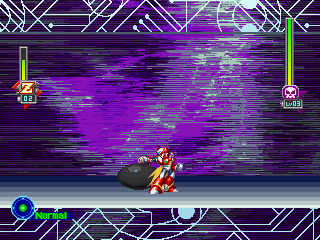 Watch
In an effort to avoid the status quo, Capcom decided to experiment, throwing in a leveling system and story-based launch scenarios. Beyond that, it's really just a Mega Man Zero game.
This is the first game in the series to allow character choice before each stage. Zero is chosen as often as possible, leaving X behind to gather dust. The abusable sword physics highlight Zero's superiority, especially when the sword is used while standing on the ground. Bosses fall very quickly, even when they have 127 health. See the Game Resources page and the author's comments for an explanation of how these tricks work.
There are about 5 minutes of action in this run, which consist mostly of flying through levels and a boss rush on the hardest difficulty mode, Xtreme.
This run is 12.90 seconds faster than the previous run.
We also have a run which completes all stages and a 100% run. 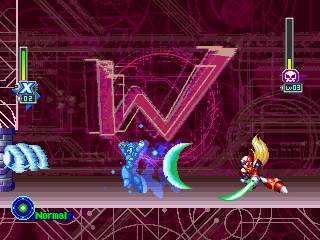 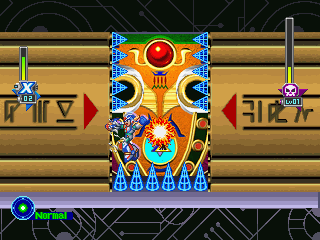 Watch
Sigma returns again and Earth is in great danger. Zero is off having a party all night, so Mega Man X steps in to do the job. Even if not as awesome as Zero, he still manages to do the job in less than 20 minutes while also getting the Ultimate Armor. 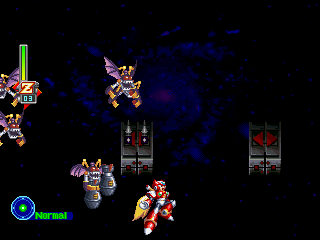 Watch
This is a TAS of Zero 5 on Xtreme difficulty that completes all stages as fast as possible. This run improves the previous one by about 26 seconds.
Watch it to learn how to ignore backseat drivers, or find out why swords are superior to guns.
We also have a run which only plays the stages necessary to complete the game. There is also a 100% run available.
The baseline tab shows the default movie beating the game as fast as possible without any special conditions.