This is an improvement of about 10 seconds over AKA's recently published run of The Karate Kid. I found a way to do the first screen faster within minutes of fooling around, and since the movie was only in the 3-minute range I went all the way to the end with it.
Improvements:
Karate Tournament: 232 frames
Okinawa: 52 frames
Typhoon Strikes: 93 frames
Last Fight Against Chozen: 227 frames
Total improvement: 604 frames
Note: I could have ended the input 24 frames earlier and still beat the game, but that would have made the boss take a very long time to die. The ending looks much smoother and more impressive this way IMO. The movie file is 580 frames shorter (instead of 604) because of this sacrifice at the end.
NesVideoAgent: Hi! I am a robot. I took a few screenshots of this movie and placed them here. Oh! I also replaced the ROM name. 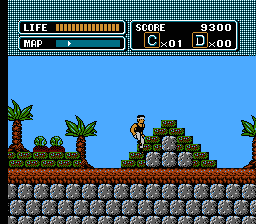 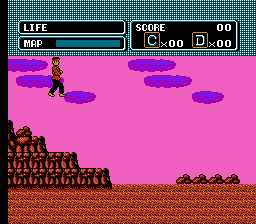 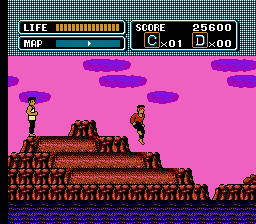 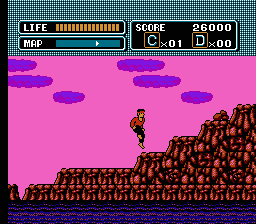 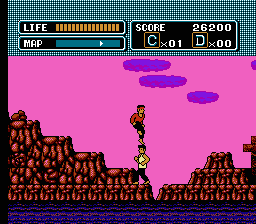 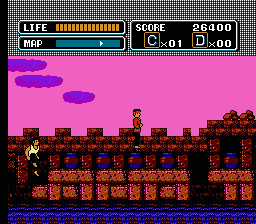 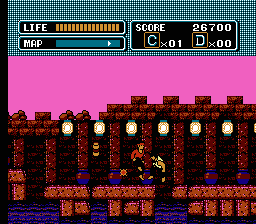 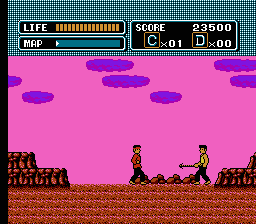 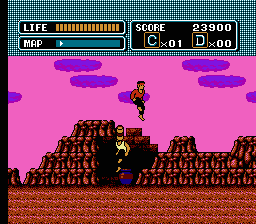 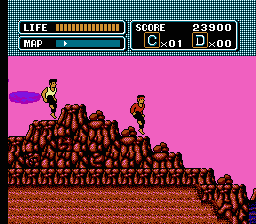 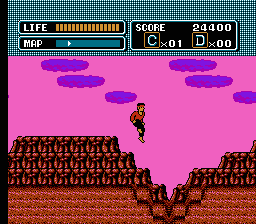 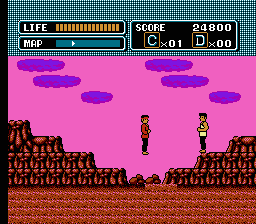 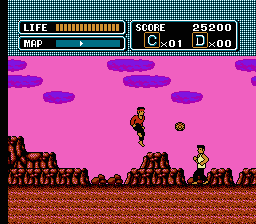 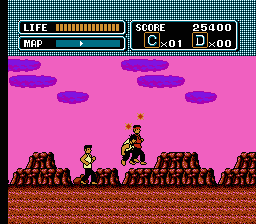 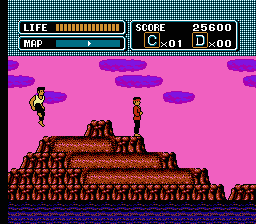