Here is version 2 of “non-glitched” Dragon Warrior 3. This TAS is over 23 minutes faster than the original!! While I was making my first version of this game, a very well-known and respected TAS-er said “Personally, I think anything sub 3hrs would be publish-worthy.” Well, here is the full run of Dragon Warrior 3, completed in less than TWO hours!! If you haven’t watched the previous version of this movie, or if you don’t know much about Dragon Warrior 3, I recommend reading the submission novel that I wrote for version 1 of this game, see here http://tasvideos.org/1476S.html. Not all of this text applies directly to version 2, but many questions can still be answered there.

Here are the main reasons why this TAS is over 23 minutes faster than the original.

A few time losses (as relative comparisons to version 1):

NesVideoAgent: Hi! I am a robot. I took a few screenshots of this movie and placed them here. Oh! I also replaced the ROM name. 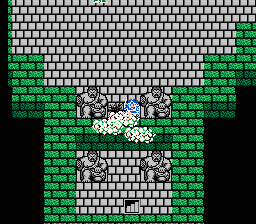 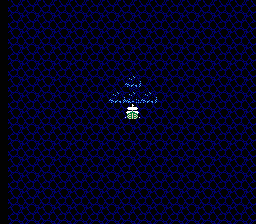 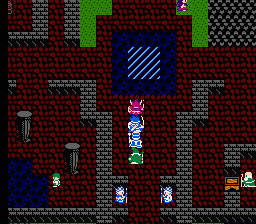 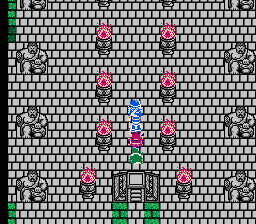 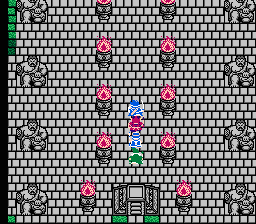 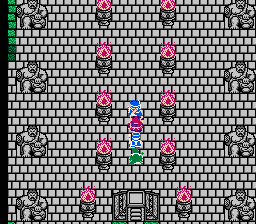 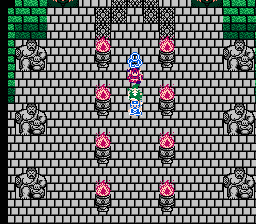 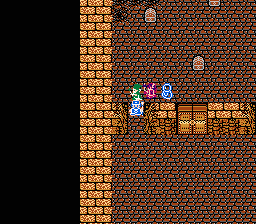 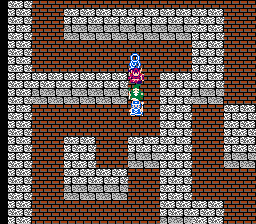 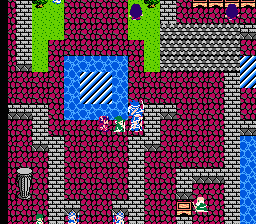 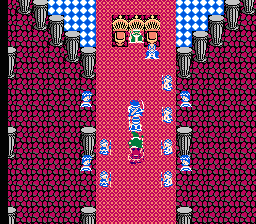 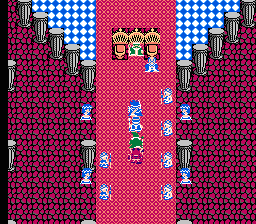 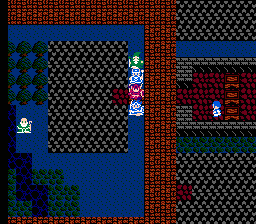 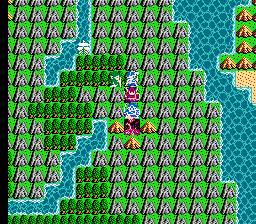 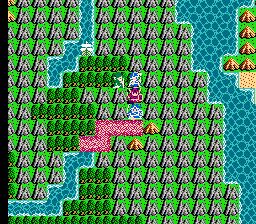 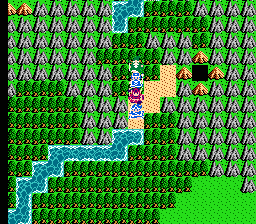 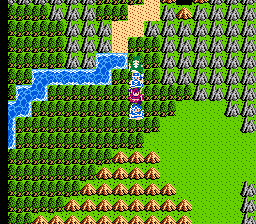 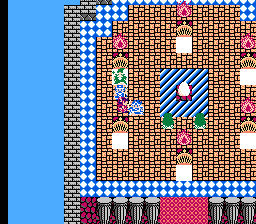 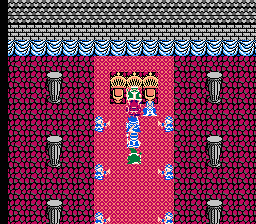 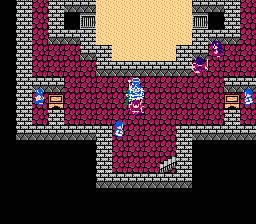 adelikat: Accepting for publication as an improvement to the currently published run.
DeHackEd: AVI in progress.
Last Edited by adelikat on 1/17/2022 3:41 PM
Page History Latest diff