This is an improvement to my previous warped Arkanoid movie. It is 324 frames faster, which is almost five and a half seconds. These are the differences:
For those who watch the fcm version of this movie, there is another difference to the previous movie. I tried to make the start of the run, where you have to wait a little more entertaining by doing some stuff with the input. If you want to see all of it, use fceu 0.98.16 with four controllers when watching the input (select all four by pressing "," a few times).
This were the differences, so the rest of this submission text will be copied from previous submission texts.

To playback this movie make sure:
Note that the movie won't desync if this is done... not even when you think it desyncs. Let me explain what's going on:

There are two main cheats in this game:
If you wait long enough at the title screen, you will see the story of the game. If you wait a little longer a demo will start playing. The computer controls the arkanoid paddle, but the player is in control of the "A"-button. This allows you to launch the ball, and to shoot if the computer happens to pick up a power up like laser.
The demo will play 5 different levels if you wait long enough:
Level 30 isn't influenceable with pressing A, because of the nature of the level. Level 23 (the third demo) however is influenceable! By pressing A at the right frame, the computer picks up the laser power up, which gives you even more influence on how the demo will end. The computer is programmed on staying underneath the ball, but if you change to laser, or from laser to something else, your arkanoid paddle will shrink for a short moment. With the right manipulation this enables you to die in the computer demo. The computer will go game over and you will be at the title screen again... pretty neat, but why would you want to do that?
As said before, there is a cheat (holding A+B and pressing select 5 times) to continue from a game over. This means you can continue from the place where the computer demo went game over! In this case level 23. Completing the levels this way is even faster than using the regular level skip cheat.
For the levels that follow (all numbered differently since level 23 is seen as level 1 now) I use warps most of the time. The blocks that give you powerups are determened by the game, and aren't manipulatable (certain blocks will always give you a power, others won't ever). However, which powerup a certain block gives you is manipulatable. Getting the warps all the time required a great deal of luck manipulation. This movie aims for the fastest possible time, using all possible means.

The movie stops at the last hit. Stopping the movie earlier would have been possible to complete the game, but you would be able to keep the movie from finishing by pressing start after input time, so I stop the movie after the point of which this is possible.

I'd like to thank FODA for discovering the glitch. I'd like to thank Bisqwit for helping optimize the laser part of the run with Bisqbot.
Hope you enjoy this weird movie :)
Baxter
NesVideoAgent: Hi! I am a robot. I took a few screenshots of this movie and placed them here. Here goes! Feel free to clean up the list. 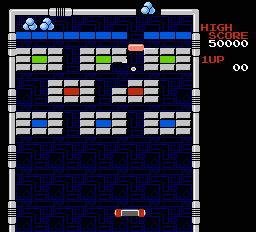 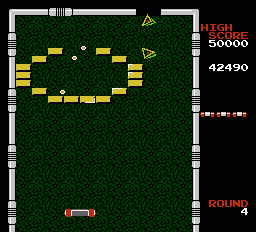 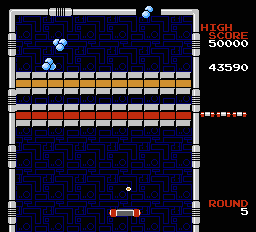 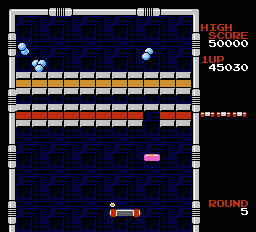 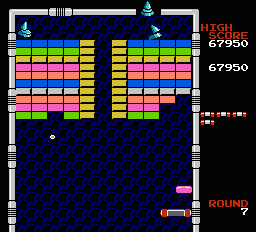 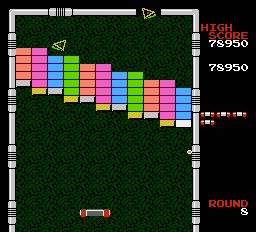 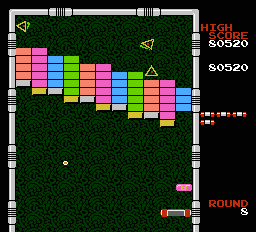 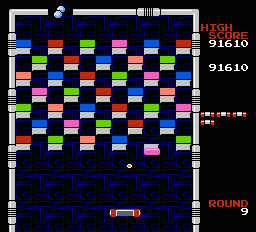 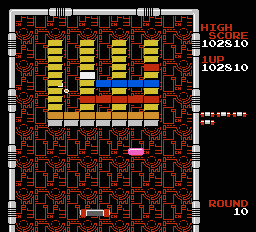 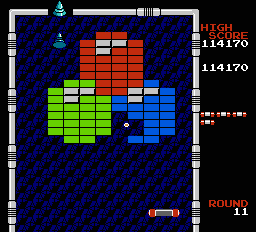 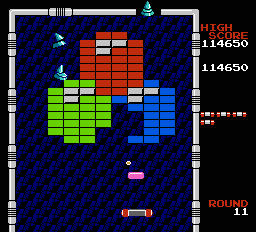 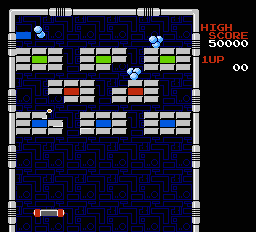 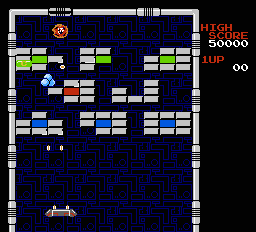 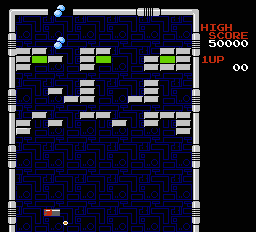 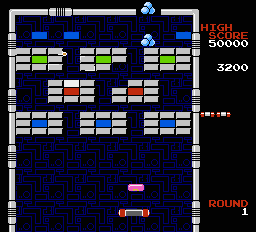 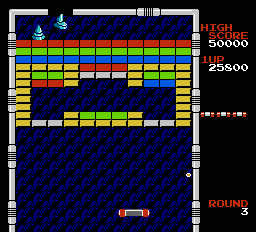 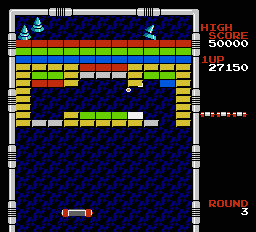 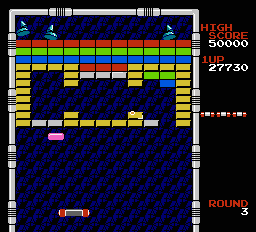