: Truncated
Submitted by carretero on 2/4/2008 3:19:13 AM
Download Discuss and Vote Back to Queue All by this submitter

This movie is an improvement of #1437: Upthorn & JXQ's Genesis Sonic the Hedgehog in 18:07.63
Emulator used Gens 9Z
Suggested Screenshot: Frame 14709
In level times:
This movie is a synchronized compilation of various independent parts. Each part consists of an act and his author is displayed in player column.
Glitching improvements:
(*) All marked improvements are the result of some never-seen-before glitches. They were discovered by Carretero playing Sonic the Hedgehog backwards. The hack Sonic1 - Return to the Origin shows this unexplored direction.
Especial thanks to JXQ who promoted TASing Sonic the Hedgehog by publising the first complete movie. Thanks to Carretero, Upthorn, AKA and ChaosControl for contributing to this art.
Enjoy.
NesVideoAgent: Hi! I am a robot. I took a few screenshots of this movie and placed them here. I'm not sure I got the right ROM though. (I tried Sonic The Hedgehog 3 (J) [!].gen, which was the closest match to what you wrote.) Well, here goes! Feel free to clean up the list. 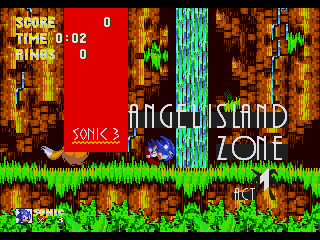 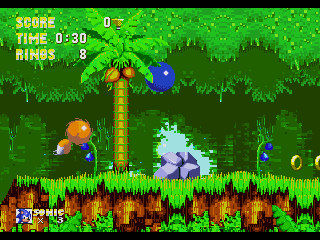 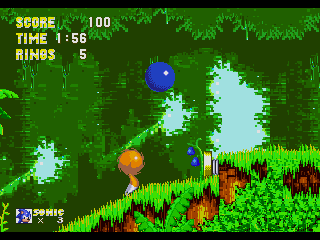 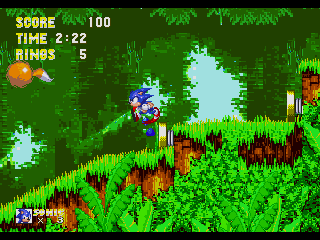 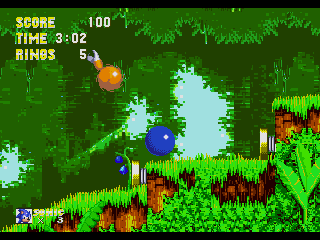 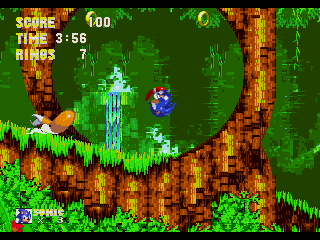 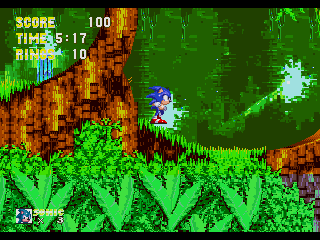 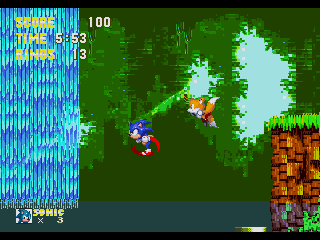 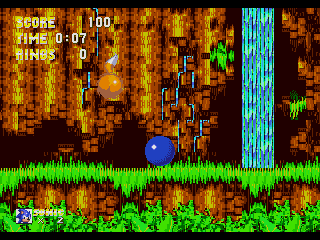 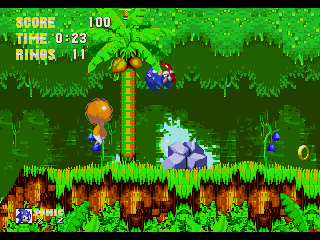 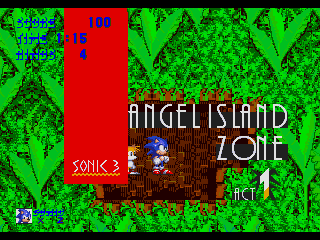 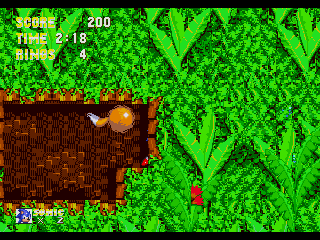 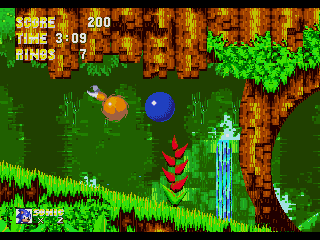 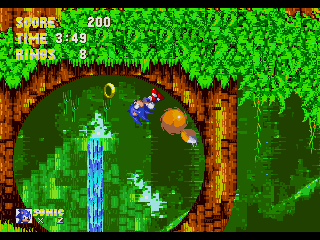 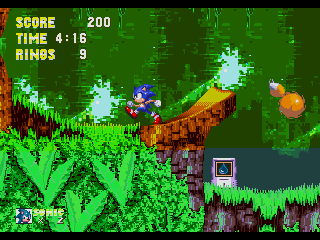 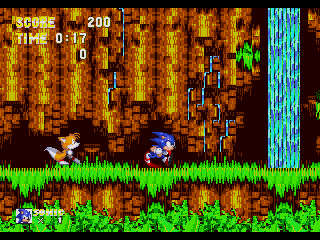 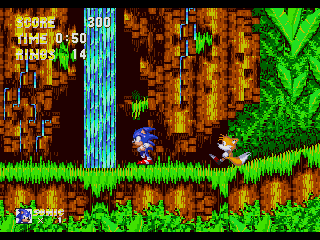 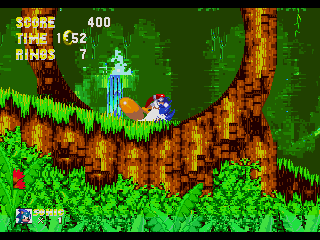 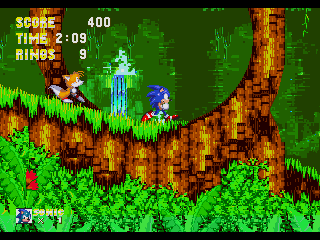 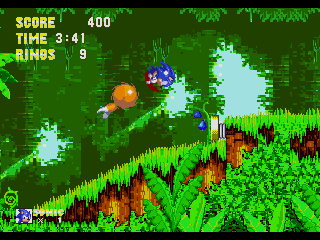 Truncated: Rejected in favor of the even more awesome improvement. Please cancel your workbench movies when there is a faster one available.
Last Edited by admin@tasvideos.org on 1/1/2022 6:13:10 PM
Page History Latest diff List Referrers