Alex Kidd in the Enchanted Castle improved by about 79 seconds (4738 frames).
Thanks to Foda for the previous movie, which helped me a lot! Foda also gave me feedback that helped improving this movie.
There are 11 levels in the game. These are the improvements:
My route for the final level abuses two new tricks:
Here are useful RAM addresses:
I'm sure that some sub-pixel optimization is possible in the final level (and maybe in level 9), but I'm not used to it, so I can't understand how to do it perfectly. So go ahead and improve the movie further, if you can handle the sub-pixel world. I would enjoy seeing any improvements to this. :)
The movie attributes are the same:
Enjoy!
NesVideoAgent: Hi! I am a robot. I took a few screenshots of this movie and placed them here. I'm not sure I got the right ROM though. (I tried Alex Kidd in the Enchanted Castle (U) [!].gen, which was the closest match to what you wrote.) Well, here goes! Feel free to clean up the list. 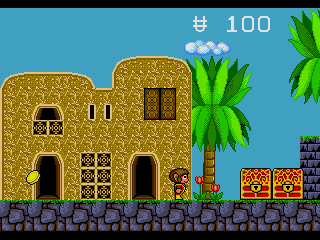 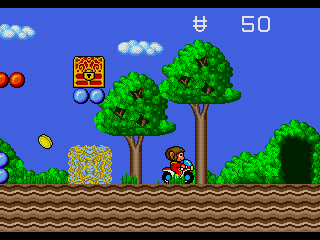 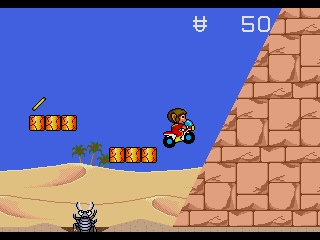 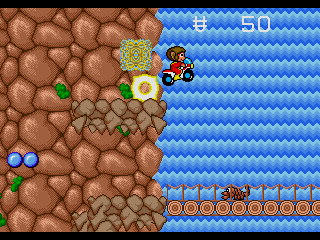 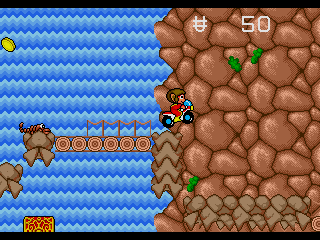 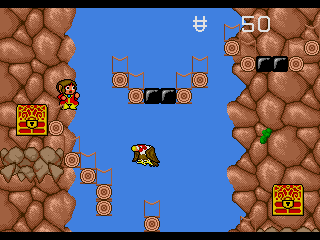 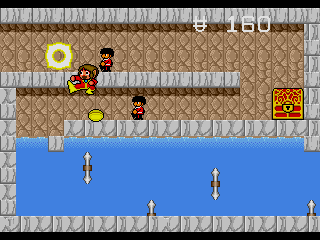 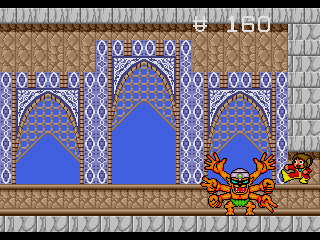 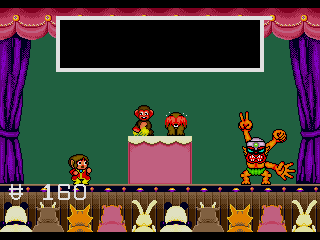 Bisqwit: Replaced file with a new provided by the author. Apparently, it is 21 frames faster now.
adelikat: Accepting for publication as an improvement to the published movie.
Last Edited by TASVideoAgent on 11/6/2008 9:15:55 AM
Page History Latest diff List Referrers