Table of contents
JPC-RR is a rerecording emulator for DOS, written in Java. The current version is r11.8 rc2.
A precompiled binary is available. The source package (Java) for JPC-RR is at the GIT repository. JPC-RR requires Java and will function with Java 8 JRE.

Setting up the emulator

If you have the precompiled version, run start-jpcrr.bat. It is a batch file containing the following command:
Important: Whenever you start JPC-RR, many windows will pop-up. The main window is titled "JPC-RR", however it is not usable right away because there is another important window titled "PC Settings". This window is where you load the disk images. Right now, you have none, so click cancel.

You need four images:
If you obtain pre-made image file, copy it to disklibrary directory (if emulator is running, you need to re-start it, as that directory is only scanned on emulator start).

Original forum post by Foone here.
(You only need to do this once, if you do not have a pre-prepared one.)
Close the "PC Settings" window by clicking Cancel. Go to the Drives -> Import Image option on the JPC-RR window. (Note: If nothing happens when you do this, try hovering the mouse cursor over "Image image" so that it is highlighted, and pressing Enter on the keyboard. Seems to be a linux bug)

You should now see the Import Disk Image panel. For the image name, enter FREEDOS. Then click on the "Image File/directory" button to pop up the file dialog. Navigate to the JPC source directory you created earlier, and the file resources/images/floppy.img within it. Image type should change to "Floppy disk". Check the "Standard Geometry" box and click import. You should see a dialog saying "New image (ID blahblahblah) imported". Click dismiss. Now, let's confirm we can boot. Go to System->Assemble to get back to the PC Settings window. Confirm that BIOS Image is set to BIOS and VGA BIOS Image is set to VGABIOS, then set FDA Image to FREEDOS. (You should have FREEDOS as an option on the FDA Image dropdown, if you don't then the image wasn't imported properly.)
Click assemble. Now JPC-RR should be set up to emulate a PC, we just have to start it. Hit to System->Start and see if we DOS begins booting. Eventually you should get an A:\ prompt. You can use the virtual keyboard to enter commands (there'll be some lag because of DOSIdle), but you can't actually play a game yet because we don't have a hard drive image. Let's get to that! Stop the emulator (System->Stop) so we can set this up.

Making a HD image with the game

First, obtain the game.
Make a directory where you put all the files needed for the game to run. Do not include such files that the game creates as you play it, such as highscore files. Also don't include things like manuals and demos for other games.
If game is done using DJGPP (most games aren't), hdpmi32.exe is also needed.
Unless you want to TAS the setup application, please use the files as after an install. 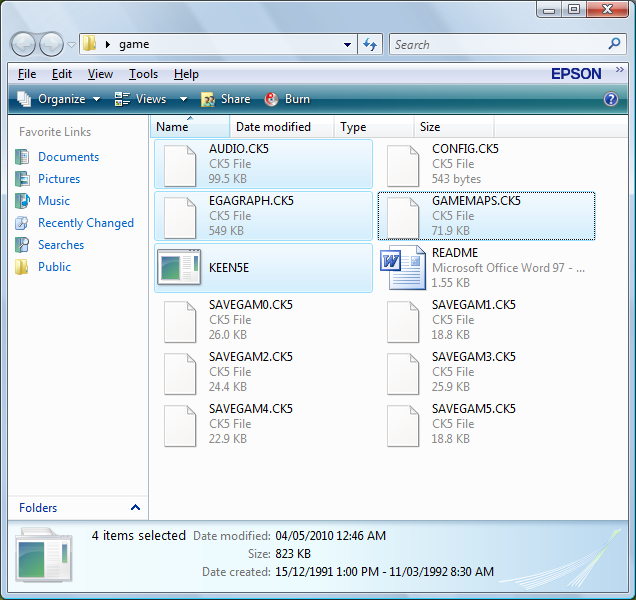 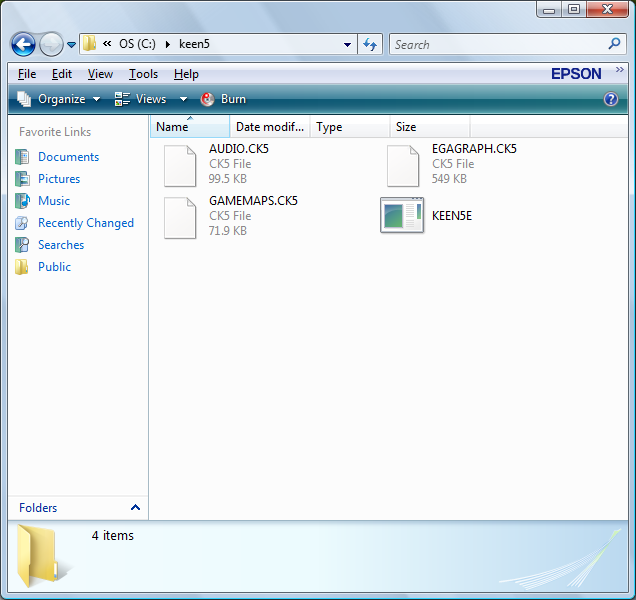 If you are trying to play back someones movie, note which files that person used to create the game image. If you don't have the same files, the movie may or may not work.
Now, go back to JPC-RR. If you haven't closed the "PC Settings" window, do it now. Open the image importer by selecting Drives -> Import Image from the main menubar (the JPC-RR window).
Give the image a good name, such as the name of the game in question. Select the folder where you put the game files in the second field. You have multiple types of images to import, but as this is a tutorial for a HD image, pick that type from the combobox.
There are three fields bellow related to the size of the image. you can use them if the game doesn't fit in the default sized image. You can not do much with the first two, but the tracks count can be increased to 1023 (usually powers of two are used: 16, 32, 64, 128, 256, 512, 1023). Do not go overboard, creating the image file can then take quite long time (all the data needs to be checksummed).

After importing, the game image should be created in the disklibrary folder.

If you are playing back someone's movie, you can skip this step.
In JPC-RR, select System -> Assemble to call up the "PC Settings" window again. BIOS Image and VGA BIOS Image should be BIOS and VGABIOS, respectively. Under "Fda image", select the image for the operating system. Under "Hdd image", select the hd image for the game you want.
The reason for using "Hdd image" instead of "Hda image" is to avoid BIOS needing to timeout nonexistent IDE slave (this takes some time on bootup).
Depending on the game, you may need additional modules:
Use commas to separate multiple module names. You must use the full package and module name when loading modules.
The boot device should be left as fda unless you are using a HD image or CD-ROM to boot from (use hda if booting from HD image or cdrom if booting from CD-ROM).
Do not touch the other fields unless you know what they do, they are for advanced users. 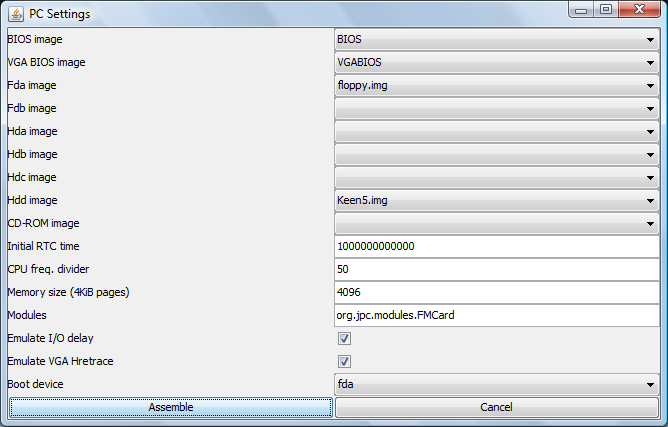 Once you click Assemble, the movie starts recording instantly. You can set the author name for the movie under Snapshot > Change Run Authors.
See PC settings documentation page for explanation of various options in assemble dialog.

Doing the BIOS and DOS sections

(this is about making a movie, not about playing it back). It also assumes the usual BIOS and DOS images.
Note that keyboard is buffered in DOS, so input can usually be typed beforehand.

Checklist for starting a run

Here is a checklist for starting a run, in order to avoid most elementary mistakes:

When you only need to replay a movie on an image that is present in the directory JPCRR expects it to be in, you don't have to assemble anything. Just pick the movie to be replayed, and the emulator will automatically pick the matching image.
http://tasvideos.org/forum/topics/20128

TODO
TODO: finish this page, including information related to game compatibility, features, playing movies, dumping guide for r11, etc.
This page documents the rerecording branch of JPC, a PC emulator. Currently it is limited to emulating the DOS operating system, thus it is currently approved as a DOS rerecording emulator.

[1] JPC-RR r11.5 and newer don't have this option (it is not needed for those versions).
Subpages for Emulator Resources / JPC Expand/Collapse collapse-content-_7f978d5fa1bf4447a5637f6e629fbe62
EmulatorResources/JPC last edited by CasualPokePlayer on 6/23/2022 2:16 AM
Page History Latest diff List referrers View Source